Directed by Amy Berg
A laser-sharp documentary about a grisly crime, the unjust imprisonment of three innocent young men, and the first crowd-sourced investigation in history.

In 1993, three young boys were killed in West Memphis, Arkansas; their disfigured bodies were found in a creek. The next year, three local youths, known to be into heavy metal music, were convicted for this crime, which was described as ritualistic satanic sex slayings. West of Memphis is a laser-sharp criminal justice documentary that takes an up-close look at the questionable prosecution of the suspects and what has been called "the first crowd-sourced investigation in history."

In 1996, Lorri Davis first hears about the plight of the West Memphis Three. Over the course of two years, she gets to know Damien Echols, the only one of the three to be sentenced to death. She then moves to Little Rock to begin working on the case, marrying Damien in 1999. She is able to attract the attention of many celebrities and entertainers to the case, including filmmakers Peter Jackson and Fran Walsh, who are shocked at the inadequacies and outright injustices of the legal proceedings. Moved to help the three convicted young men, the following year they officially begin working with the defense team and anonymously fund new private defense investigations.

While the energy and commitment to re-open originally came from Lorri it wasn't until Jackson and Walsh got involved that an actual plan of action was put into place. Lawyers pursue many appeals and retrials as investigators plow through details of the so-called confessions and forensic reports. Why, for example, did the local police ignore the possible involvement of Terry Hobbs, the step-father of one of three murder victims?.

In the case of the West Memphis Three perseverance pays off when the three young men are released after spending eighteen years — half of their lives — in prison. 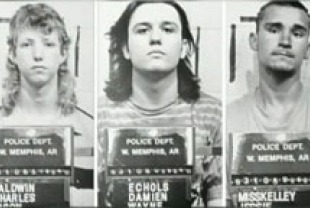 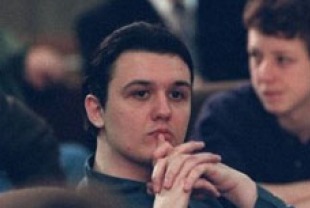 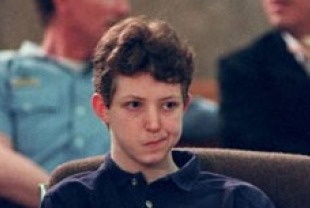 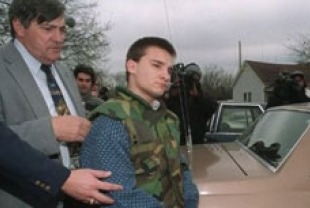 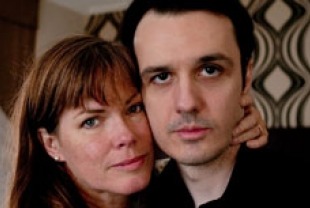