Directed by Walter Salles
A snapshot of the nonconformist Beatniks of the 1950s who yearned for the freedom and pleasures of the open road.

There are still plenty of Americans who look back nostalgically on the 1950s and its surface prosperity, comfortable suburban living, and keen dislike of nonconformity. The decade that began so brightly also had its pockets of doubt and yearning for change, especially among the young. Enter the Beatniks, a band of creative men and women with rebellion in their blood and in their minds. Some hypothesized that the term Beat was short for "beatific" whereas others saw in the designation a reference to being "beaten down" by society. Both the spiritual and the countercultural undertows of this movement are evident in Walter Salles's ambitious and daring screen interpretation of Jack Kerouac's cult 1957 novel On the Road.

"The more you fling yourself out there, and chase those dreams and miracles, the higher your likelihood of catching one."

Sal Paradise (Sam Riley), modeled after Jack Kerouac, is an aspiring writer who lives at home with his mother. Following his father's death, Sal feels quite adrift until he meets Dean Moriarty (Garrett Hedlund), a charismatic hedonist who becomes his mentor and muse. This character, modeled after Neal Cassidy, draws out the vagabond spirit in Sal and the two set off on a cross-country jaunt where they use drugs freely, embrace jazz music, dance ecstatically, and have sex with women and men alike. The more he is with Dean, the more Sal is captivated and mesmerized by this larger-than-life character who has enchanted many others.

Back in New York, Carlo Marx (Tom Sturridge) also holds a special place in his heart Dean. This homosexual poet, modeled after Allen Ginsberg, dreams of creating one great poem that will shake up America. Sal is taken to the home of Old Bull Lee (Viggo Mortensen), a stand-in for the writer William S. Burroughs, who uses an orgone box to try and regulate his psychic energy.

"I travel not to go anywhere, but to go. I travel for travel's sake. The great affair is to move."

On their travels, Sal and Dean forge a bond that most likely grows out of their both being fatherless. When at home, Sal relies on his mother. She doesn't think much of her son's new buddy and her suspicions are confirmed when she lends Dean some money and is never repaid. Dean spends some time looking for his missing father but doesn't find him.

In his book The Sibling Society, Robert Bly rants against the selfishness, amorality, lack of passion, and shallow relationships of fatherless sons. Although he is talking about a later generation, he doesn't seem far off the mark when we look at Sal and Dean.

Smoking marijuana and using a variety of other drugs, these rebels against the Establishment have as few possessions and responsibilities as possible. They spend their time with blacks, prostitutes, bums, and hitch-hikers. During one of his trips, Sal falls in love with a Mexican migrant worker and picks cotton in the fields with her. But then, like his buddy, he abandons her. Dean is married for a while to Marylou (Kristen Stewart) and then weds Camille (Kirsten Dunst) and has several children with her. But that doesn't stop his libido from running wild most of the time.

Walter Salles is one of our favorite directors with three extraordinary films to his credit: Central Station, where an orphan boy tenderizes the heart of a cynical woman who finally realizes her kinship with others; Behind the Sun, a totally absorbing Brazilian drama about the loving and self-sacrificing act undertaken by a young boy to liberate two feuding families from an endless cycle of revenge and retaliation; and The Motorcycle Diaries, an astonishing drama about the spiritual transformation that turns an intense young man into a revolutionary.

It has taken him five years to craft this sprawling Kerouac novel with its thematic depiction of an unusual friendship, a probe of life on the road traveling the highways and railways of America, and an overview of the wild Beatnik lifestyle as expressed in the experiences of a few creative souls. The nonconformity of these young men paved the way for the Hippies and the Revolutionaries of the tumultuous 1960s. Salles and screenplay writer Jose Rivera vividly convey the energy of the Beats who danced the night away only to greet yet another ordinary day in the morning. They show how the seeds of the dramatic changes of the 1960s were planted by the creative energy of a small band of nonconformists who yearned for the gratifications of freedom and the open road. 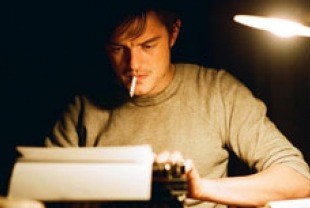 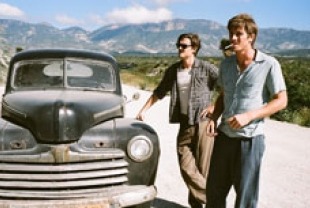 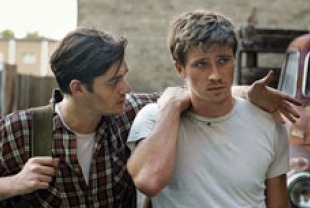 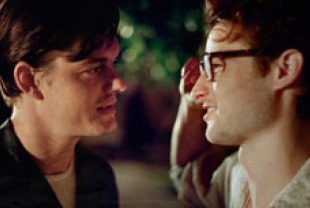 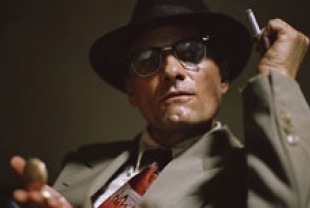 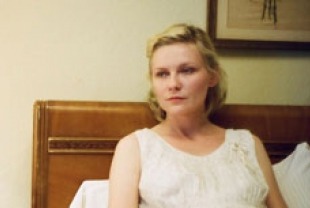 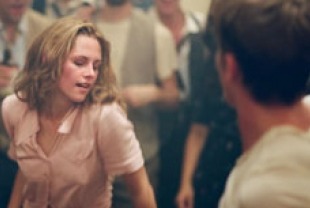