Ferlinghetti: A Rebirth of Wonder

Directed by Christopher Felver
A tribute to poet and publisher Lawrence Ferlinghetti as a creator and nurturer of wonder.

Since we've had a documentary about the late poet Allen Ginsberg and a feature film about the legendary writer Jack Kerouac (On the Road), it is only natural that someone would come up with a tribute to Lawrence Ferlinghetti who was the creative matrix for the Beat Movement and many subsequent cultural trends. This Renaissance man has been writing poetry, painting, and running his famous San Francisco bookstore City Lights since the early 1950s. Over the years he has published a raft of books by writers, poets, and prophets with a cause.

Christopher Felver directs this documentary and makes the most of Ferlinghetti's radical political commentary, poetry reading, and acceptance speeches for awards. He uses one-on-one interviews with Ferlinghetti made over the course of a decade. There are also laudatory remarks by poets Michael McClure, Billy Collins, Gary Snyder, and others.

Some of the marker events covered in the documentary include Ferlinghetti's role in defending Allen Ginsberg's Howl from censorship and making City Lights a hub for supporters of the First Amendment; his trip to Nagasaki and subsequent advocacy of peace in a non-nuclear world; his success with A Coney Island of the Mind which has sold over a million copies, making him the most popular poet in America; and his delight in providing a literary environment where writers and others can share their passions and projects.

As a creator and nurturer of wonder, Lawrence Ferlinghetti is a true champion! 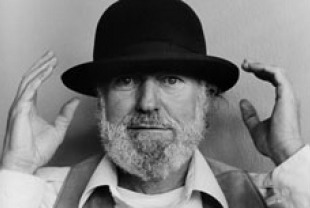 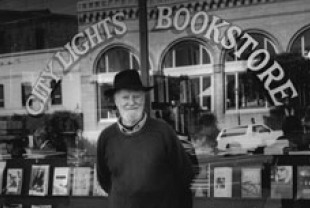 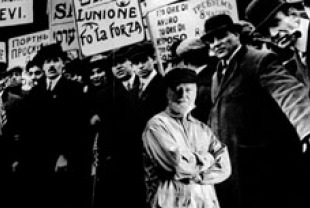 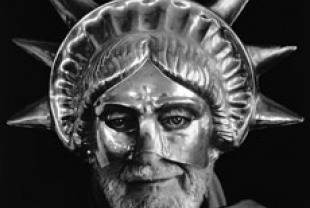