Directed by Wang Xiaoshuai
A compelling Chinese coming-of-age drama about a young boy's initiation into the adult world of violence and mystery.

Wang Han (Liu Wenqing) is an eleven-year-old boy living in a small rural town in southwest China with his mother, a factory worker; his father, an actor; and his younger sister. It is 1975, one year before the death of Mao, and the family has very little money. Han spends his spare time with three buddies; they enjoy pranks such as spying on a necking couple or playing near the river.

Han is close to his father (Wang Jingchun) who wants him to be a painter so he can enjoy a bit of independence. The boy is extremely pleased when he is chosen by a gym teacher to stand on the stage and lead the entire student body in daily exercises. But first, Han needs to have a new white shirt. His mother (Yan Ni) says this is not possible since the cloth for a shirt will require a year's worth of coupons, but after seeing her son's teacher and realizing what an honor this leadership position is for him, she makes him a shirt.

When Han and his buddies are playing at the river, he faints into the water. When he comes to, his new shirt is gone. He accuses his buddies of throwing it in the river, and angry with him, they leave. Han retrieves the shirt and lays it on a bush to dry. Suddenly a young man (Wang Ziyi), who is running away from the police, appears. He's been shot and grabs the shirt to cover his wound. Han, desperate to get his precious shirt back, follows him. When the two confront each other, the young man tells him about his troubles and vows to purchase a new shirt for Han.

Directed Wang Xiaoshuai has created a fascinating coming-of-age drama that has the same universality and creative elan as Beijing Bicycle a 2001 film about urban living and the way chance brings people together in life-changing circumstances. Han and his buddies don't know what to make of events that shake their community, including a rape, a murder, and then an execution. Han tries to decipher the bits of gossip he picks up from adults at a get-together and men at a bathhouse.

The filmmaker is a master of menace as he captures and conveys the fears that are rampant in this community during the last year of the Chinese Cultural Revolution when rival factions are fighting. He helps us empathize with these boys, and all young boys everywhere, who are ill-equipped to handle their initiation into the adult world of violence and mystery. 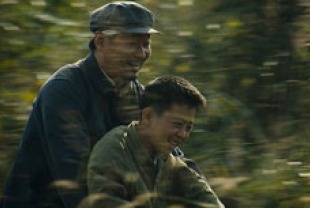 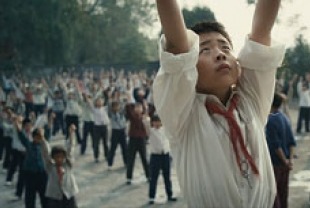 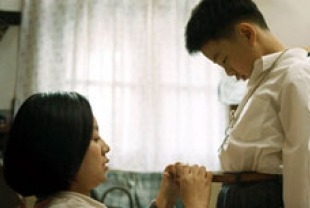 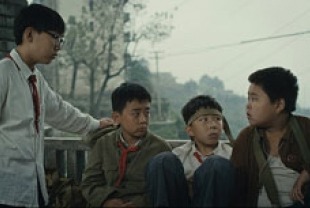 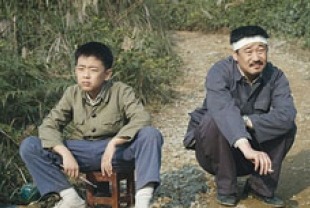