A Place at the Table

Directed by Kristi Jacobson, Lori Silverbush
A documentary about the shocking extent of hunger in America, affecting 1 in 4 children.

Here are some shocking statistics:

• 50 million people in America don't know where their next meal is coming from.

• 85% of the families that are food insecure have at least one working adult in the household.

• 44 million Americans are on the Supplemental Nutrition Program (SNAP) that used to be called food stamps. One out of every 2 kids in the United States at some point in childhood will be on food assistance.

In order to personalize these statistics, the directors of A Place at the Table, Kristi Jacobson and Lori Silverbush tell the true stories of three people trying very hard to cope with food insecurity. Barbie, a single Philadelphia mother who grew up poor, is doing everything she can to insure that her two kids have a better life. Rosie, a fifth grader, is having trouble in school because she is always hungry and too embarrassed to ask others for food. Tremonica, a Mississippi second-grader, has asthma and other health issues due to her poor diet of junk food.

As millions of poor children gain weight on junk food, the government hands out $800 million in yearly farm subsidies to produce junk foods which sell well in stores. Sugary foods are a staple in school lunch programs as well.

Many citizens and activist groups are doing what they can to deal with hunger and its many facets. Among those profiled in this documentary are Top Chef's Tom Colicchio who has lobbied in Washington for an increase in funds for child nutrition programs; Matt Knott who explains the programs of the nation's largest food bank charity; David Brockmann, the Lutheran minister and head of Bread for the World, who probes the connections between faith and feeding the hungry; Bill Shore, founder and director of Share Our Strength, who discusses the idea that children lack access to food programs; and Pastor Bob Wilson and teacher Leslie Nichols who tell their stories of distributing food to those in need in a small Colorado town.

Academy Award-winning actor and longtime hunger activist Jeff Bridges puts it all in perspective by suggesting that Americans work together to solve the problem of hunger and see it as an important expression of patriotism. 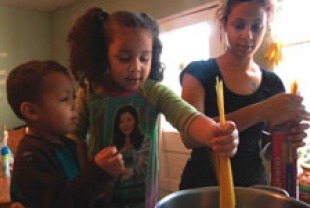 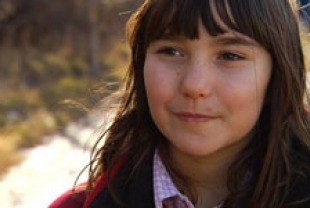 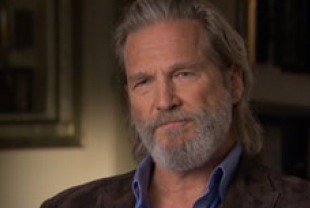 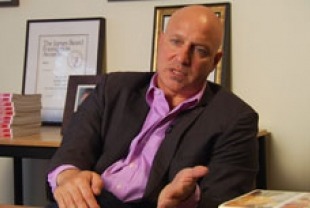 A Place at the Table: The Crisis of 49 Million Hungry Americans and How to Solve It