Directed by Paul Weitz
Engaging dramedy about a college admissions officer who suddenly finds herself adrift on a sea of difficulties which test her identity and deepest values.

Portia Nathan (Tina Fey) is a meticulous and embattled Princeton admissions officer, trying to cope with an escalating series of difficulties in her life. First of all, she is competing with her co-worker Corinne (Gloria Reuben) for a promotion, which means that everything Portia does is being watched by the retiring dean of admissions Clarence (Wallace Shawn). Secondly, her problem-ridden relationship with her mother, Susannah (Lily Tomlin), a longtime feminist author, has gotten worse. She is embarrassed by Susannah's hedonistic lifestyle, arm tattoo, and fake breasts.

Thirdly, on a visit to New Quest, a newly accredited and highly experimental school, Portia doesn't know how to deal with her attraction to John Pressman (Paul Rudd), a fellow Dartmouth grad and head of the innovative school. She's a little taken aback when the students there show little interest in attending Princeton which they regard as racist, sexist, and homophobic. When her academic live-in boyfriend, Mark (Michael Sheen, ditches her for another woman, Portia finds herself adrift on a sea of setbacks and disappointments.

Paul Weitz directs this dramedy from a screenplay by Karen Croner based on a novel by Jean Hanff Korelitz. It offers a fascinating behind-the-scenes look at the pressures endured by high school students trying to get into a prestigious university like Princeton. In this film, 26,000 are vying for 1300 spots in the class of 2016.

Tina Fey works wonders on the screen in her portrait of Portia, a talented but extremely vulnerable woman who cracks from the strain she's under. When John tells her that his favorite student, Jeremiah (Nat Wolff), may be the son she gave up years ago for adoption, Portia loses it completely. She decides to secretly make sure that this autodidact with great test scores and poor grades is admitted to Princeton. In the process, she is forced to come to terms with who she really is and what she wants out of life.

Portia's midlife crisis, like a lot of ours, turns out to be full of the same kinds of upheavals that adolescents go through. Both periods of transition involve an unusual blend of laughter and tears that helps the medicine of change go down!

Special features on the DVD include the "Early Admission with Tina Fey and Paul Rudd" featurette. 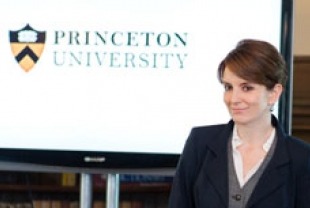 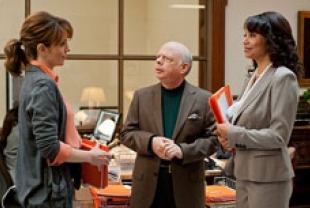 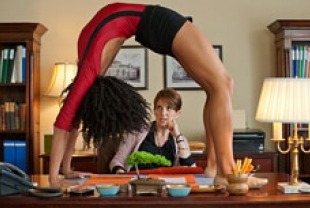 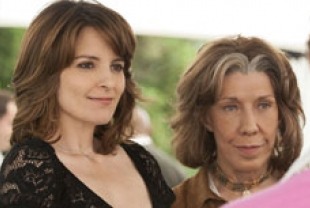 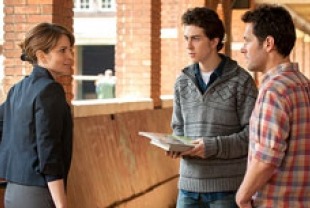 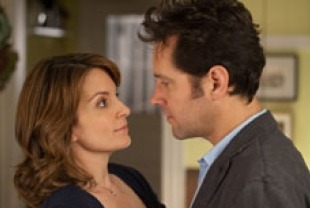 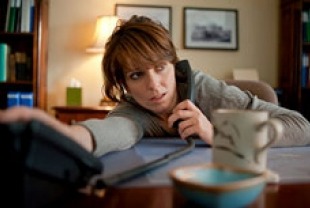