Directed by Graham Meriwether
A hopeful and enlightening documentary on the baby steps being taken to offer alternatives to big industry farming.

Many small farmers are being forced out of doing what they love by big industry farming. We heard their stories and their laments in the documentaries Food, Inc. and Fast Food Nation. American Meat, written and directed by Graham Meriwether, covers some of the same turf but takes a more cautious approach in its overview of the U.S. meat industry. It presents the perspectives of farmers who have been successful with the current industrial system of feedlots and confinement houses and then on the opposite side, the farmers who have gone into debt trying to pay off the loans taken to purchase these facilities. Everybody is trying to raise and sell enough animals to feed the voracious appetites of Americans who consume 58 billion pounds of meat every year. But an increasing number of these farms are closing and so is much of the activity in the small towns nearby.

One angry famer, who believes there are more humane ways to raise and treat animals, calls the confinement houses for pigs and chickens "concentration camps." Understandably, there is plenty of anger in those who are having to leave family farms that have been passed down through the generations. Meriwether wisely gives plenty of time to the charismatic and cogent Joel Salatin who makes a convincing case for grass-based farms where animals can move freely and the land is used more efficiently throughout the year. He has also been a pioneer in coming up with creative ways to energize youth to take up the vocation of farming as a value-oriented and fulfilling career.

The last section of the documentary looks at the dramatic developments in the market for healthy food at affordable prices such as farmer's markets, buying clubs, CSA's and co-operative projects between grass-based farmers, chefs, health food stores, and chain restaurants. The documentary's depiction of the baby steps being taken to present an alternative to commodity farming is both enlightening and hopeful. 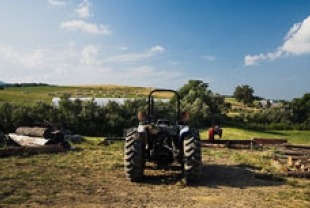 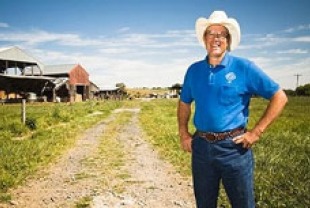 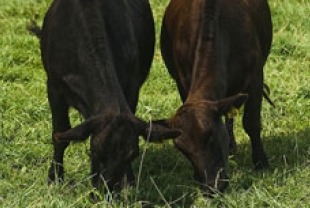 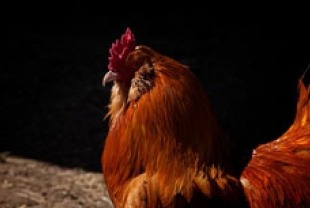