Directed by Dante Ariola
A road movie about two unhappy people who take on new identities only to find they still have to face their problems.

Many people who are unsatisfied with their lives buy into the fantasy of assuming a new identity and starting all over again. Novelist Anne Tyler played with this scenario in Ladder of Years (1995), and we found that tale of transformation interesting because the female protagonist managed to become a totally new person. In Alfred Newman, director Dante Ariola and screenplay writer Becky Johnston throw together two unhappy individuals who are both trying to get rid of their past identities and start afresh.

Wallace Avery (Colin Firth) is divorced and has been an absent father to his completely alienated teenage son Grant (Sterling Beauman). Wanting to ditch his unfulfilling job as a Fed Ex employee, Wallace purchases a fake I.D. for the name "Arthur Newman" and stages a scene at a beach to look like he committed suicide. He had been a promising golfer but his hopes for being a pro went out the window when he repeatedly choked up on his first PGA tour. But now, under his new identity, he has an offer to serve as a golf pro in Terre Haute.

Arthur's plans are upset after he saves the life of "Mike" (Emily Blunt) who has tried to commit suicide after attempting to steal a car. He volunteers to help her get back on her feet again. She reveals that her real name is Charlotte and the "Michaela" on her I.D. is the name of her twin sister who has been institutionalized with schizophrenia. This mental illness runs in the family and she's is trying to escape its clutches.

Charlotte needs someone to look after her, and Arthur seems to be just the right person. Along the way to his new job, they come up with a game to amuse themselves. When they come across happy and loving couples, they break into their homes when no one is there, put on their clothes, and have sex as if they were them.

Meanwhile, Arthur's son pines for a connection with his dad and his former girlfriend Mina (Anne Heche) laments his suicide, all the while admitting he was a boring man. Even with his new identity, Arthur has trouble controlling his destiny. And Charlotte grows more depressed despite her new companion's caring nature. Now they must muster the courage to face the people that sent them on their journeys of escape.

Arthur Newman makes the point that no matter how far you run to escape the circumstances of your life, you still carry with you all the junk you are trying to flee. Sooner or later it must be faced and dealt with.

Special features on the DVD include a behind-the-scenes featurette. 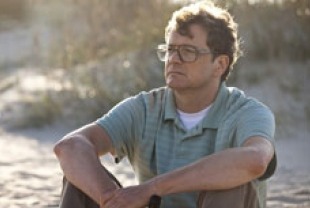 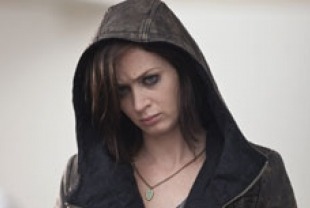 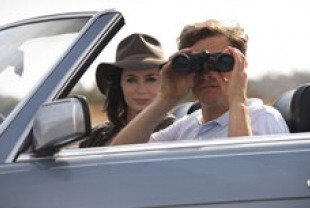 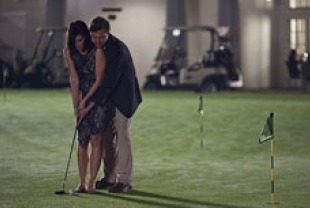 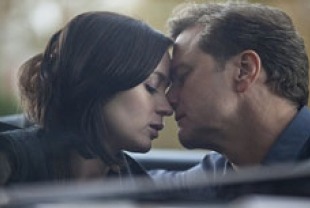