Directed by Richard Rowley
A shocking documentary about secret U.S. counter-terrorist operations around the world.

Most Americans probably assume that the kind of atrocities committed by the Bush/Cheney Administration in their secretive and all-out "War on Terror" have lessened in scope and intensity with a change in government, but it turns out that the Obama Administration has actually escalated the number of drone attacks, secret hit lists, and the resulting civilian deaths, In one of the most shocking documentaries of 2013, director Richard Rowley follows investigative reporter and narrator Jeremy Scahill (author of The New York Times bestseller Blackwater: The World's Most Powerful Mercenary Army) as he looks into a mysterious night raid in the Paktia province of Afghanistan where five civilians were brutally murdered — including two pregnant women and a senior police commander who had been trained by the U.S. Doing research on the massacre, Scahill discovers that the murderers were not the Taliban but members of the Joint Special Operations Command, or JSOC. These secret commandos are under the orders of President Barack Obama and are involved in snatch and grab operations, targeted killings, and cruise missile strikes. So far, they have carried out 1700 raids and counting.

Scahill travels from Afghanistan to Yemen and Somalia where there are no wars with the United States on record but "suspected militants" are still being hunted down and killed. These massive U.S. counter-terrorist operations in more than 70 countries have made "the world a battlefield" and have increased the number of our enemies. In one of the many chilling sequences in Dirty Wars, Scahill unspools the story of an American citizen targeted for assassination by his own government and the unlucky plight of his 16-year old son.

Dirty Wars shows us the courage and determination of this investigative reporter to bring into the light of day the operations of JSOC which lie beyond the reach of Congressional oversight and accountability. This hard-hitting expose of America's covert wars shows that the war on terror has expanded so greatly that it has become necessary for JSOC teams to hire U.S.-backed warlords to assist them in their work in Africa and other hotspots. One of these men is interviewed and smiles saying that "America is a master of war." Now there is an accolade to shame us all!

Special features on the DVD include "Breaking out of the Green Zone" and the making of. 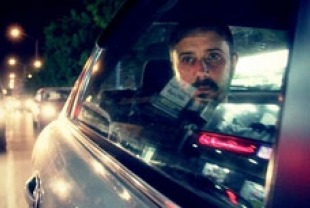 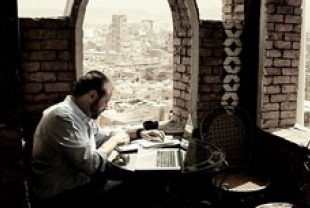 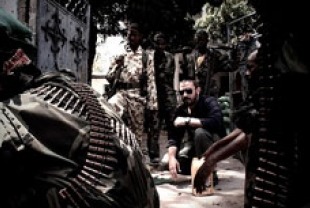 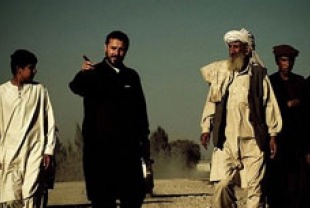