Directed by Ben McCoy
An accessible and troubling look at the plight of millions of Americans who do not have enough money to live comfortably in retirement.

In the movie Lost in America, a California couple head to New York City after the husband loses his job. On the way, the wife squanders their nest egg of $150,000 at the roulette table. Suddenly they find themselves in the grip of fear and paranoia about the future and how they will survive. Their worries are similar to those of people in this documentary.

The Retirement Gamble is a 60-minute PBS Frontline program which takes a hard look at the desperate situation of Americans who are likely to run out of money in retirement. What does this mean in terms of statistics? Six in 10 people expect to delay retirement; just 14% are confident that they will have enough to live comfortably, and 17% say they will never be able to quit work altogether.

Traditional pensions have been replaced by 401(k) plans as a primary source of retirement security, shifting the risk and the burden of responsibility from corporations to individuals. Many 401(k) providers then charge hefty fees which can add up over the years. During these stock market collapses of 2000 and 2008, many hard-working men and women experienced catastrophic losses and found themselves bereft of hope for the kind of future that their parents had in the 1950s and 1960s.

Adding insult to injury, while working-class and middle-class Americans were losing their jobs and homes, $18 billion in bonuses were paid to Wall Street financiers the year of the mortgage crisis. In addition, many financial advisors are not required to provide advice that is in their client's best interest; they are only obligated to tell them what is "suitable." That is why, John Bogle, founder of the Vanguard Group, recommends that everyone stick with index funds.

Hats off to Frontline and writer Marcela Gaviria and correspondent Martin Smith for this accessible coverage of a complex and sometimes arcane subject. 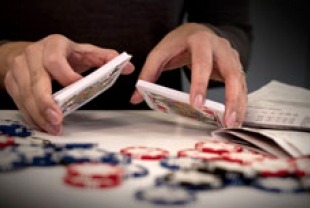 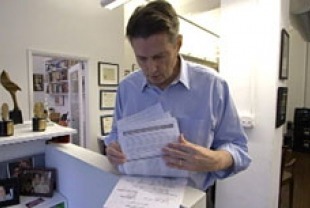 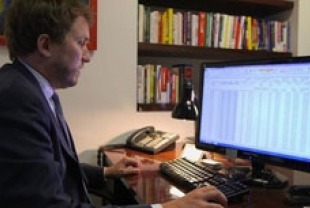 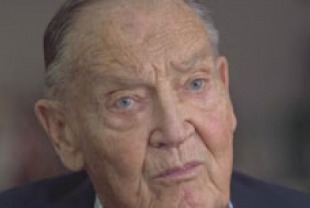