Directed by Rufus Norris
An English coming-of-age tale with an appealing performance by Eloise Laurence as an 11-year old trying to make her way in a violent world.

Skunk (Eloise Laurence), who entered this world as a frail Type 1 diabetic, has always occupied a special place in her soliciter father Archie's (Tim Roth) heart. Now at age 11, she is a bright, sensitive, and independent girl who is trying to make her own way in the world. Her mother walked out on Skunk, her brother (Bill Milner), and Archie years ago. Kasia (Zana Marjanovic), the family au pair, is in love with a local high school teacher (Cillian Murphy), but he's been hesitant to make a commitment to her. To complicate matters, Skunk has a crush on him.

Also living in this English cul-de-sac are the Buckleys (Denis Lawson, Clare Burt) and the widowed Mr. Oswald (Rory Kinnear). Skunk feels a connection to Rick (Robert Emms), the Buckleys' frail and mentally ill twentysomething son. She is deeply traumatized after watching Mr. Oswald brutally beat up Rick for having raped his daughter. The charges are dropped after the authorities discover that the girl was lying. Rick retreats into isolation and is institutionalized for treatment.

As school resumes, Skunk carries on a romantic interlude with a local kid (George Sargeant) in an abandoned trailer near a car-wreckers yard. The violence of the Oswald clan once again trickles down to Skunk when she is bullied by the family's youngest daughter. Whereas these attacks on her body are painful, this resilient young girl manages to weather the storms which come with growing up.

Broken is ably directed by Rufus Norris. Skunk has rightly been called a modern-day version of Scout Finch from To Kill a Mockingbird. Eloise Laurence puts in a stellar performance as this big-hearted and kind young girl who tries to keep her spirits up in the face of the familial tensions and romantic disappointments going on around her. The film also is lifted spiritually by Tim Roth's tender and appealing depiction of Archie, a sweet nurturing father whose love for Skunk is a lifeline for both of them. Thanks to these two emotionally vibrant performances, Broken overcomes its over-reliance on violence as a spur to dramatic action.

Special features on the DVD include a bonus short film: The Way The World Ends - Dir. Matthew B. Wolff; U.S., 15 min.; An ordinary suburbanite couple discovers that the natural world simply vanished during the night. Yet even stranger, all of their neighbors carry on with their daily routines. 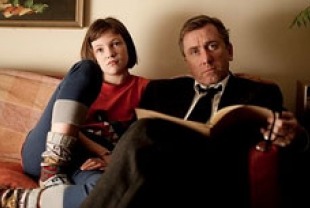 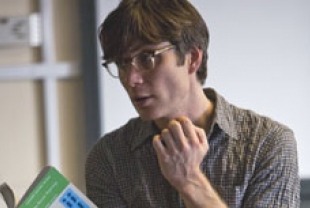 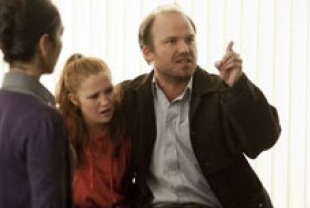 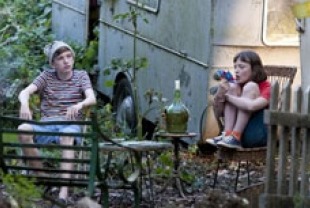