Directed by Anais Barbeau-Lavalette
The heart-affecting drama of a bridge builder from Canada who is worn down by the Israeli-Palestinian war.

Chloe (Evelyne Brochu) is a Canadian doctor who works in a Palestinian clinic but lives on the other side of the Wall in Israel. In her apartment, she enjoys her get-togethers with Ava (Sivan Levy), her neighbor and drinking partner who is doing her military service checking Palestinians' documents at the border. Chloe keeps in touch via Skype with her mother who worries about her safety working in such a dangerous place.

Each day she makes her way to the clinic in a West Bank refugee camp. Her boss is a French doctor who sees that the stress of the place is wearing her down. Chloe befriends Rand (Sabrina 0uazani), a pregnant patient whose husband is being held in an Israeli prison as he awaits sentencing by a court. Her brother Faysal (Yousef Sweid) is a militant Palestinian activist who makes posters of the latest martyrs who lay down their lives for the cause of their oppressed people.

Rand and her young son are so poor that the only way she can earn a living is to pick through the garbage left by Israeli settlers. It breaks Chloe's heart to see her friend reduced to such a sad state. Her grief is doubled when she witnesses the death of a Palestinian boy who is run over by an Israeli armored car. Faysal wants her to take sides but she holds back. Trying to give her friends a break from the shootings and the everyday stress, Chloe arranges an outing which Faysal uses as an opportunity to condemn her patronizing attitudes.

Canadian director Anais Barbeau-Lavalette has made an emotionally gripping story about the ways in which the Israeli and Palestinian conflict smashes the good will, kindness, and understanding of those who try to serve as bridge builders between these warring peoples.

Chloe's openness and compassion make her a go-between in a place of great violence and dehumanization. Unfortunately, it is not enough. In his book The Heart of Understanding, Zen master Thich Nhat Hanh explains why:

"Recently, a young person asked me: 'Why do we give different names to different things, since they're really together, they're really one?' That's a very good question. I replied: 'That's the root of problems — names, the fact that we give names to everything. We give places different names, like America, Iran, Iraq. But in fact they all belong to the earth; they shouldn't fight each other. Israel and Palestine are two hands of the same body. They continue to suffer because they haven't touched the wisdom of nondiscrimination that they have inside them.' "

Special features on the DVD include Nous Sommes, a short film by Kevin Papatie; and deleted scenes. 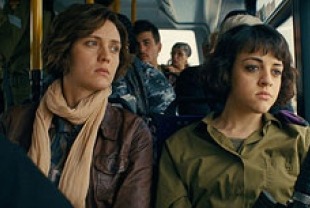 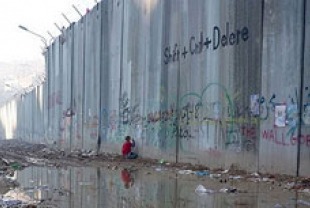 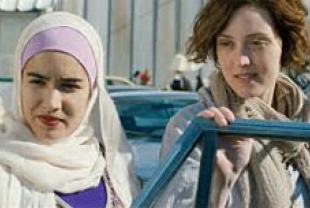 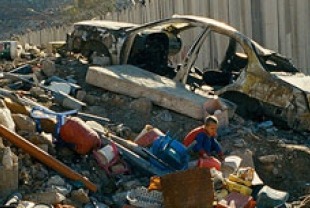 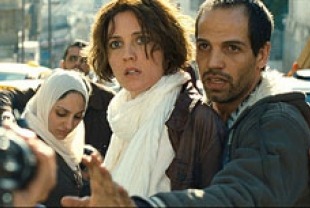