Directed by Josh Greenbaum
A snappy and crowd-pleasing documentary about eight players in the World Golf Championships for children 8 and under.

Some of the best golfers in the world are in training for the prestigious World Championships of Junior Golf in Pinehurst, North Carolina. The surprise is on us when we discover that these seasoned players are children age 8 and under! Josh Greenbaum and his team have an obvious love of the game and have organized this spunky and thoroughly entertaining documentary around up-close and personal profiles of the top eight contenders and the thrilling final moments at the last hole where everything is on the line for these disciplined kids.

The most gregarious and humorous young male golfer is Allan Kournikova who is the reigning champion and a season veteran with good genes; his sister is tennis star Anna Kournikova. He is a very confident player who seems to have a future in movies if he so desires — he is a natural who is at ease in front of a camera. Jed Dy is just the opposite, a talented golfer from Manila whose autism enables him to focus totally on the sport but hobbles him during interviews and victory ceremonies. Zamoklule Nxasana from Johannesburg carries the hopes of his South African supporters and friends and, despite all the pressure, comes across as a very relaxed kid with a big smile and a warm heart. Kuang Yang from China taught himself to play golf from a DVD. Augustin Valery, the great-grandson of a famous French poet, comes across as a little too serious.

Amari Avery from California adores Tiger Woods and even shares his birthday. Both she and her daddy caddy, have trouble handling their anger during the tournament when Amari goes through a bad patch. Sky Sudberry from Texas is a petite little girl with a fine swing and a single father whose constant talking and coaching irritates her. But she is able to find her form as the tournament proceeds. Alexa Pano proves herself to be a formidable golfer. In one of most delightful scenes in the documentary, she and Kournikova do an interview together and come off as buddies. Old pros such as Gary Player and Jack Nicklaus provide additional commentary on the kids and the passion they have for golf.

The Short Game is a real winner on every level and brings to mind Spellbound where we were entertained and enthralled by the National Spelling Bee and its lively contestants. Both movies have moments when they are very critical of the oftentimes devastating results of living only to triumph over others in rigorous competition. But that moral message is submerged quickly beneath the crowd-pleasing finales of both films. 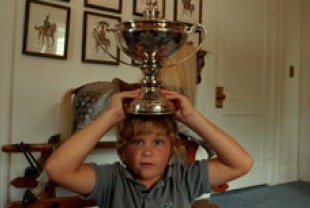 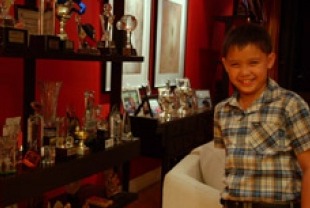 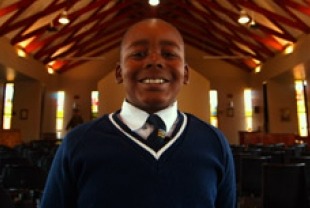 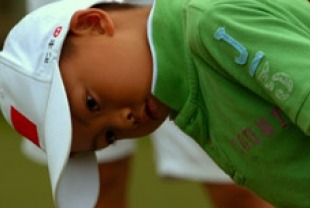 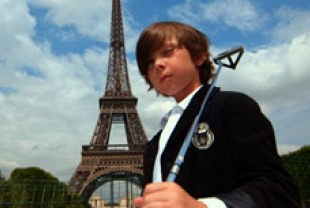 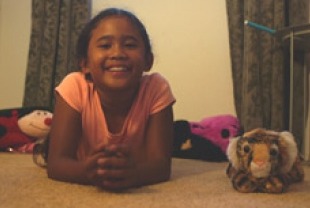 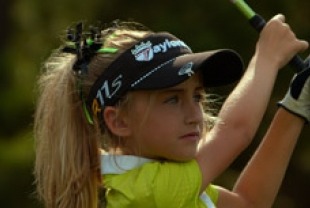 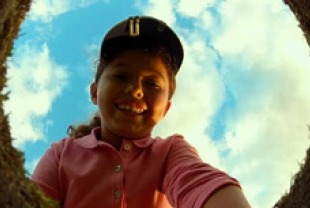