Directed by Jehane Noujaim
A terrific film with its focus on the quest for freedom and the desire to escape the prisons of oppression, violence, and merciless power.

In January, 2011, hundreds of thousands of Egyptian youth took over Cairo's Tahrir Square and called for the resignation of President Hosni Mubarak. During his 30-year reign of terror, thousands men and women who opposed him had been murdered or tortured by members of his large military force.

After Mubarak's exit, there is exultation in the streets as the revolutionaries celebrate their solidarity with each other and their power to bring about change in Egypt. But they are immensely disappointed when the army takes over. The demonstrators return to pitch their tents in Tahrir Square and continue their crusade for a constitution and responsible leaders who will represent the people.

The military and police open fire on the large throngs of protestors and show no mercy in their treatment of those they view as lawbreakers and traitors. It is very hard to watch the efficiency of the army in their all-out campaign against the protestors. The Muslim Brotherhood pushes for elections and are thrilled when their candidate, Mohamed Morsi, is elected President. This power play does not sit well with the youthful protesters who had fought so long for freedom and a new regime. And so they return to the barricades.

We have been impressed by the extraordinary documentaries of Jehane Noujaim, the Egypt-born and U.S.-educated director of The Square. Her Startup.com was an informative and inventive documentary giving an insider's look at the rise-and-fall of an Internet company. Then with Control Room, she created a riveting behind-the-scenes look at the Middle Eastern news agency Al Jazeera's coverage of the second Iraq war.

This time out, Noujaim immerses us in the Egyptian revolution with incredible footage of the people's occupation of Tahrir Square, the violent attacks on the protesters, and the non-stop arguments about the best means to bring about true political change in Egypt. With the rise in power by the Muslim Brotherhood, religion is added to the volatile debate about the future.

The director made a wise move when she decided to follow the activities of a handful of activists. They are Ahmad Hassan, a fiery young man with high hopes for a new society of conscience in Egypt; Khalid Abdalla, a British-Egyptian actor and filmmaker who was influential in conveying the struggle of ordinary people to Western journalists; Magdy Ashour, an activist and member of Muslim Brotherhood, who wrestles with his dual loyalty but in the end sides with the youthful revolutionaries; Ragia Omran, a human rights lawyer; Ramy Essam, the unofficial protest singer of the revolution who is captured by army officers and tortured; and Aida El Kashef, a filmmaker who documents the changing moods of the protestors as they face one surprise after another.

In the director's statement Jehane Noujaim shares what she hopes viewers of The Square will take away from their experience of the documentary:

"We hope to bring you a close, immediate look at what we see as the civil rights movement of our time; to see why the rights that we hold dear must continue to be fought for — on the streets of Cairo, to Turkey, to Syria, the U.S. and around the world; to see what it means to fight for what our characters call 'a new society of conscience' for the 21st century."

The Square is one of Most Spiritually Literate Movies of 2013 with its focus on the quest for freedom and the desire to escape the prisons of oppression, violence, and malevolent leaders animated by merciless power and total disregard for human rights. 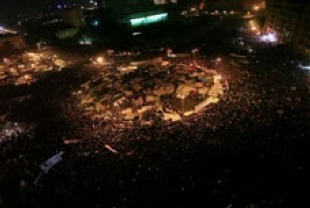 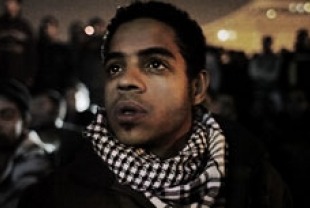 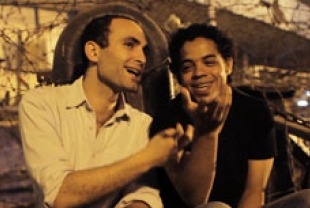 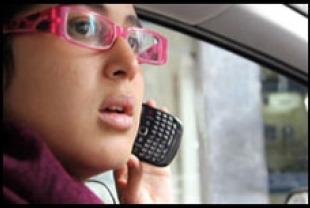