To Kill a Man

Directed by Alejandro Fernandez Almendras
A chilling Chilean film which offers a fresh take on revenge.

There is and always will be a glut of films dealing with revenge and the primal satisfactions it brings to those who choose to employ it as a means of just repayment, an expression of anger and hatred, or a closure to grief. Yet all of the world's wisdom traditions are united in their refusal to affirm or support revenge in any way, shape, or form. It is not very often that we get the chance to see a fresh take on this complex and complicate subject which is tied up with so many emotions. To Kill a Man is a Chilean drama based on a true story. It is directed by Alejandro Fernandez Almendras and set in a working-class neighborhood.

Jorge (Daniel Candia) has an isolating job working in a national park as a caretaker. His energy is hobbled by diabetes, and he must give himself shots every day. Kalule (Daniel Antivilo), a thug who hangs around a local soccer field with his buddies. takes special pleasure in tormenting others. Jorge makes a perfect target since he is a mild-mannered man who keeps to himself. When Kalule steals his wallet and diabetes paraphernalia, Jorge's son goes after him and there is a shoot-out. The boy is wounded and Kalule goes to prison for 18 months. Upon release, he vows to harass and avenge himself on Jorge and his family.

All this pressure drives Marta (Alejandra Yanez) to divorce Jorge. She is angry at his inability to protect his family and at the failure of the justice system to stop Kalule from inflicting further harm on them. After their tormenter roughs up their daughter on the street and she is hospitalized in a state of shock, Jorge decides it is time to take matters in his own hands.

From the opening music of Pablo Vergara — the weird foghorn-like woodwinds which sound like the groans of people in pain — to the surprise ending, To Kill a Man offers an unusual take on the violent streak in all of us. 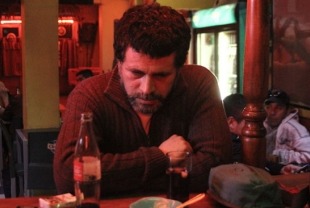 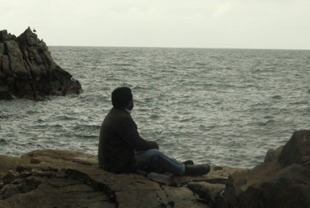 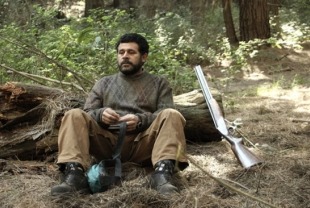 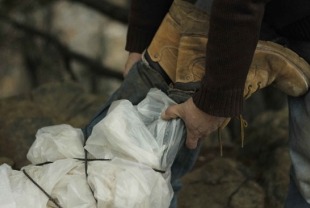