Directed by Charlie Siskel, John Maloof
A documentary about the reclusive photographer Vivian Maier that is a bit weird and wonderful

In 2007, John Maloof (who co-directed this documentary with Charlie Siskel) went to a local auction and bought a storage locker. He was surprised to discover it contained 100,000 negatives of photographs taken by Vivian Maier, an amateur who snapped shots whenever she could. Using her trusty Rolleiflex, she managed to get up-close-and personal shots of the rich, the middle-class and the poor.

Born in New York in 1926, she spent some time in France and then returned to America to work as a nanny. Some of those who employed her were not pleased with her eccentricities which included piling stacks of old newspapers in her room to the ceiling. Two of those who were left in her care when they were children complained of her streaks of cruelty and bullying.

Does such behavior take away from the attentiveness, creativity, and breadth of her photography? Not anymore than the sexual adventures of Picasso or the excesses of so many other painters and sculptors detract from their art. Convinced that Maier is a world-class photographer worthy of fame and acclaim long after her death as a poverty-stricken old woman, Maloff manages to get her exhibits all over the world. Now more people have seen her work than any other photographer in history.

This documentary about Vivian Maier is, like its subject, both weird and wonderful.

Special features on the DVD include Vivian Maier's Super 8 footage; an audio recording of Vivian Maier; and a photo gallery. 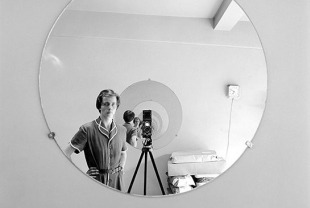 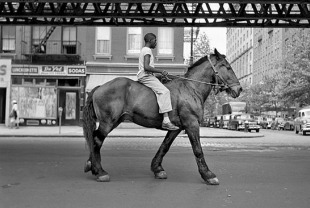 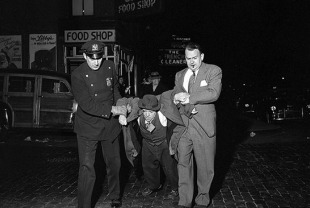 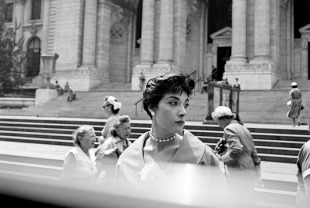