Directed by Tom Shoval
A sign-of-the-times movie about two desperate brothers in modern day Israel who kidnap a rich girl in a desperate attempt to get some economic equity.

Shaul (Eitan Cunio) is an Israeli high school student whose family is in bad shape financially. His father, Moti (Moshe Ivgy), has been forced to take a lowly job at a movie theatre. His mother, Paula (Shirli Deshe), is stuffing envelopes and earning very little. They all know that eviction is just around the corner, and it is a humiliating and frightening situation to be in.

Shaul and his older brother Yaki (David Cunio), who is doing his stint in the army, have concocted a plan to save their home. They kidnap Dafna (Gita Amely), the daughter of wealthy parents, and take her to a bomb shelter under their building. They send a ransom demand and treat her shamefully — taking out their anger and aggression on her; at one point, she almost suffocates because of their inept taping of her mouth.

Youth marks the debut of Tom Shoval as a director and he draws out the extreme tension of the situation. The rage of the brothers is fed by the great gap between what their parents earn and the wealth of Dafna's family. In addition, they are frightened about their own future where work is in short supply.

This movie is a sign of our times. Economic inequality is a global problem, and we will be seeing more and more stories about kidnappings, ransoms, and outright class warfare. 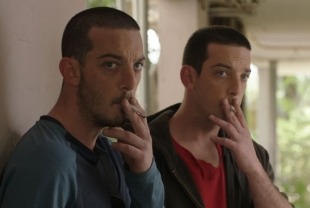 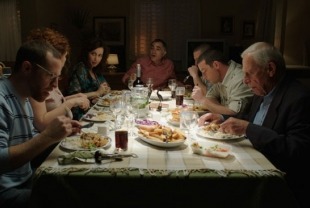 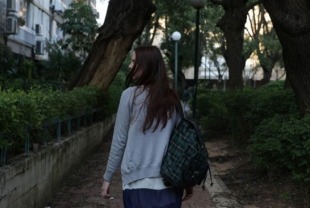 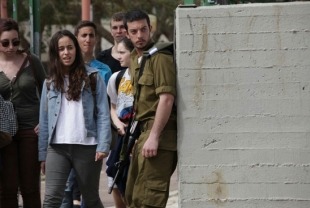