Directed by Cedric Klapisch
A delightful French film about a writer, his many female friends and lovers, his adventures in Manhattan, and his yen for being a good father.

Inching toward middle age, many people are astonished at the increasing complications of life in regard to identity, the many roles they play, the speed and the chaos of urban living, and the stress that wraps up the entire package. French writer and director Cedric Klapisch takes us on a rousing journey through the experiences of a writer trying to make sense of these complications, first in Paris and then in New York City.

Xavier (Romain Duris) is a charming and sophisticated writer whose wife Wendy (Kelly Reilly) decides to divorce him and take their son and young daughter to New York City. Missing contact with his kids and ready for a new adventure, Xavier moves to the Big Apple. He stays with his longtime friend Isabelle (Cecile de France), a lesbian living with her lover Ju (Sandrine Holt). As a favor to them, he provides the sperm so they can have a biological baby.

Xavier gets a job as a bicycle courier and moves into an apartment in Chinatown Ju had years ago. Xavier meets his ex-wife's lover John (Peter Hermann), a wealthy American who is very cordial to him even when he gets into a heated battle with Wendy over sending their son to a school where he is required to wear a uniform.

A major complication crops up when Xavier's kindness again proves to be helpful to him. He saves a cab driver's life and the man then allows his Chinese-American niece Nanacy (Li Jun Li) to marry Xavier so he can obtain his green card and become an American citizen. They do not have an easy time keeping their stories in sync with a stern immigration officer. A visit by Martine (Audrey Tautou), Xavier's first love, stirs up old feelings inside him after they have great sex together.

Chinese Puzzle is the third installment in a captivating trilogy of French films written and directed by Cedric Klapisch about Xavier and his female friends and lovers. In L'Auberge Espagnole, he is an ambitious economics student doing a postgraduate year in Barcelona. In Russian Dolls, he is a 30-year-old writer adrift on a sea of possibilities, unable to do what he wants and unable to choose which woman is best for him.

Three special ingredients in Chinese Puzzle make it a total delight from start to finish. Roman Duris is very appealing as Xavier, the genuine seeker of meaning amidst all the complications. Second, it's a real hoot when he has some imaginary philosophical exchanges with Hegel and Schopenhauer. And, last but not least, Klapische treats us to many incredible images of Manhattan, a city that is filled with racial, visual, and relational diversity.

Special features on the DVD include cast & crew interviews; and a making-of featurette. 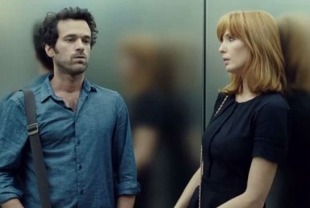 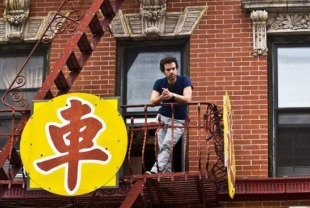 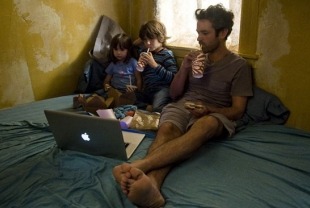 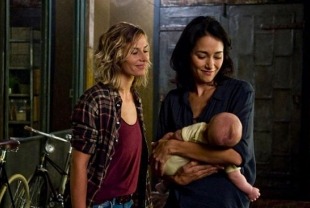 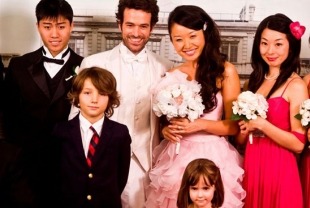 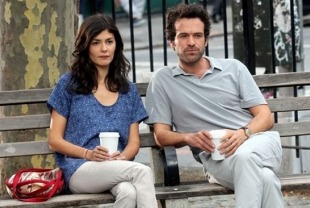