Directed by Genevieve Bailey
An entertaining and appealing documentary about the hopes, dreams, and fears of eleven year olds around the world.

These boys and girls have survived the chief killers of early childhood but now face a deluge of new dangers from gang violence to teen pregnancy to car crashes and HIV.

For this entertaining and light-hearted documentary, Genevieve Bailey traveled to 15 countries including Thailand, Japan, India, Morocco, Sweden, and New Jersey in the U.S.A. and did interviews with children who were 11 years old. This is a transition age where in many cultures youth are required to do various rituals in order to become part of a community. Much of this has vanished and not been replaced.

Some of the kids are more memorable than others. We were quite impressed with Jamia who lives in Melbourne and is able to improvise her way through questions that are hard to answer. By far the most articulate is Remi, who lives in France but considers himself a "citizen of the world." Then there is Billy, an oddball kid who marches to the inner beat of his own drummer.

Many of these boys and girls are definitely squeamish about the opposite sex yet talk about eventually getting married and settling down. They answer questions about religion, bullying, war, violence, music, and more.

Hats off to Bailey for giving us a glimpse of the next generation who will be inheriting all the global problems created by their seniors. We wish them well but secretly pray they will find the spiritual courage to move beyond the earth-trashing and war-mongering of the present era! 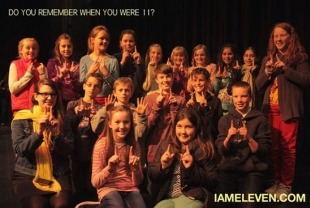 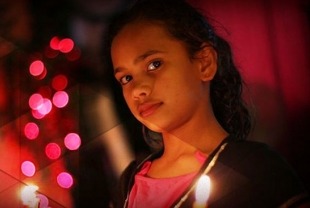 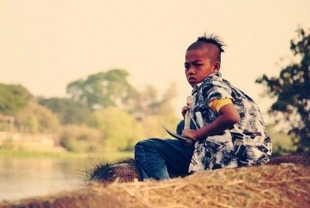 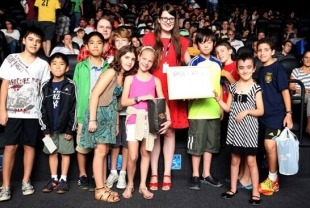