Directed by Alice Rohrwacher
The coming-of-age of a young girl in Italy as a hard worker and a resilient person.

Wolfgang (Sam Louwick), his wife Angelica (Alba Rhorwacher), and a family friend Coco (Sabine Timoteo) live in the Tuscan countryside where they keep bees and sell honey. Gelsomina (Alexandra Lungu), the eldest of four daughters, works hard but it is her sister, the free-spirited Marinella (Agnese Graziani), who has a special relationship with the bees; she has mastered the ability to have them crawl in and out of her mouth). These two sisters compete with each other and expend a lot of energy squabbling.

Wolfgang is a nature lover who hates hunters, loves to sleep outside under the skies, and has a yearning for a son. He takes Martin (Luis Huilca Logrono), a mentally unstable boy, under his wings. This upsets Gelsomina who wants to be the center of attention in her family. Blocked in the work arena, she gets caught up in a competition run by a local television program — "Wonders of the Countryside." The winner will take home a cash prize and get to go on a cruise. Gelsomina also is enchanted by the beauty of the woman (Monica Bellucci) hosting the contest.

We were quite taken with director Alice Rohrwacher's first film Corpo Celeste (2011) where she mapped a young girl's physical and spiritual coming-of-age. It also pointed out some of the reasons why so many young people are leaving the Catholic Church and mainline denominations to pursue their own brand of spirituality. Like the bees in The Wonders, Gelsomina faces her own challenges. The threats to her identity include her father's authoritarianism, his rages, and his chauvinism. But Gelsomina has resilience in her soul, and it will be enough to carry her through adolescence and beyond. 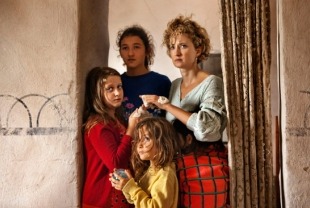 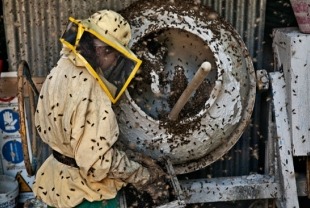 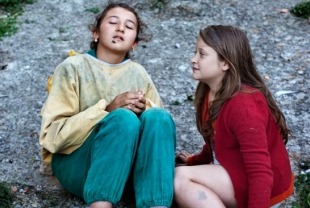 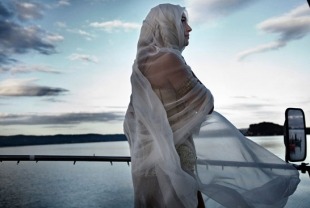