The Princess of France

Directed by Matias Pineiro
A playful look at romantic dalliances by an inventive Argentinian writer and director.

Matias Pineiro begins this playful Argentinian film set in Buenos Aires with an inventive take on a soccer match being played at night and viewed from a rooftop. Schumann's First Symphony seems to move in rhythm with the game. Putting together a popular sport and classical music is not something one sees very often. Yet it comes naturally to this director and hints at what is to come.

Victor (Julian Larquier Tellarini) is a hedonist who enjoys the challenge of sexual conquest. He is a very busy young man working on a radio production based on Shakespeare's play Love's Labour's Lost. Discovering that his longtime girlfriend has left town, he takes up with Ana (Maria Villar), a young woman he met via email.

Nothing much happens in The Princess of France apart from the flirting, the kissing, the gossip, and the break-ups. In the press notes for the film, Pineiro says: "I think that I like a certain balance where nothing is too dramatic and nothing is too trivial. It is like [Japanese director] Ozu, even though he's very different; he liked this idea of not putting too much drama in what he's telling."

Not bad. Let's call Princess of France a Zen movie that is both spare and sprightly. 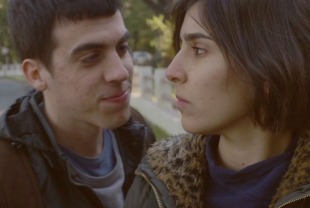 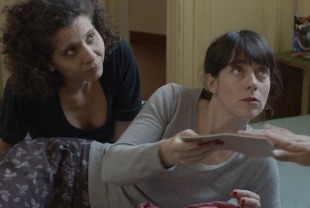