Directed by Erik Greenberg Anjou
A delightful and informative documentary on delis, Jewish food, and the tricks of the trade.

In this delightful and informative documentary, we learn that in 1931 New York City's Department of Public Markets identified 1,550 kosher delicatessens in the five boroughs. Today there are only 150 in all of North America. Those who are still in the business work long hours and have to have a passion for what they are doing.

This is certainly true of David "Ziggy" Gruber, co-owner of Kenny & Ziggy's New York Delicatessen Restaurant in Houston, Texas. He went to school in Paris and was trained as a world-class chef but decided to carry on in the footsteps of his beloved grandfather who ran a deli. One of the many remarkable things about this outgoing entrepreneur is his deep respect for the way of life and tradition he learned from his long-gone grandfather. Ziggy sees himself as carrying on the legacy of his ancestors who came to America as immigrants. 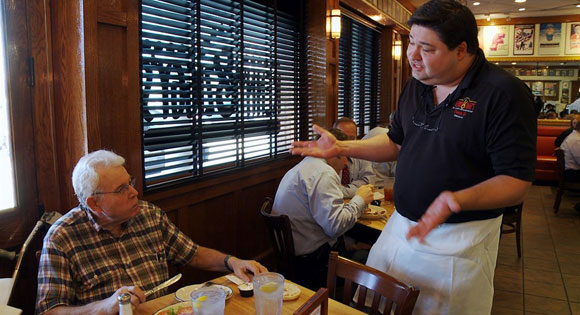 Gruber not only knows all the tricks of the trade for preparing good and authentic Jewish food, he is also a deli historian who has a collection of menus from famous New York delis such as Lindy's, the Stage, and the Carnegie, and the 2nd Avenue Deli. These places are known for their sandwiches piled high with meat. The documentary includes visits to many of them and also showcases establishments in Beverly Hills, Toronto, Los Angeles, and San Francisco.

Director Erik Greenberg Anjou adds little doses of humor to the proceedings with cameo appearances by actors and comedians Jerry Stiller, Freddy Roman, Larry King, and Fyyush Finkel. Henny Youngman, a regular at New York City delis, once said when asked where he wanted to sit, "I want a table near a waiter." 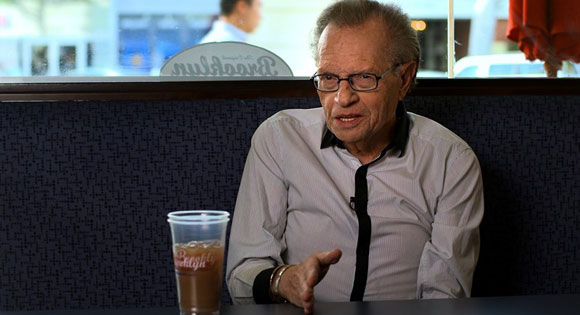