Directed by Daniel Augusto
A biopicture charting one man's painful and then rewarding mission to become a writer.

Paulo Coelho's Best Story charts the extraordinary and arduous journey of the Brazilian author who spent decades on his quest to become a writer. This biopicture is directed by Daniel Augusto and will open on July 31, 2015, in limited theatrical markets including New York City and Los Angeles. The film will simultaneously be available on demand via Amazon Instant Video and Amazon Prime. 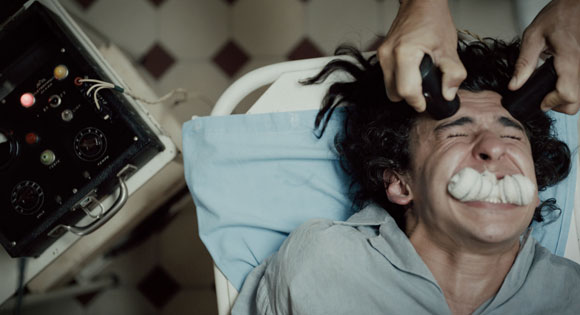 Coelho's most inspirational work is The Alchemist, a mesmerizing fable about the spiritual journey we must take to fulfill our dreams and play out our destinies. Along the way, we need to learn how to trust others, to read the world for signs of God, to listen to our heart, to make the most of coincidence and luck, and to accept the subtle ways love "transforms and improves the Soul of the World." His personal story obviously taught him these lessons. 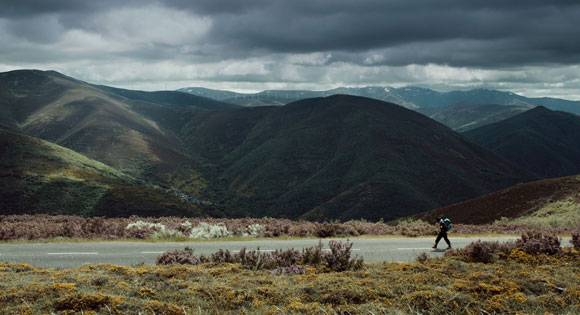 The film moves back and forth in time as Coelho pursues his yearning to be a writer. As a teenager and young man in San Paulo, he rebels against his parents and their plans for him, tries to commit suicide, is committed to a mental institution where he undergoes shock therapy. As a young man (Ravel Andrade), he falls into drug addiction and sexual promiscuity. He has a career as a rock songwriter and is arrested for his subversive lyrics by the ruling military establishment. Walking the Camino de Santiago in Spain, he has a spiritual awakening. The story catches up with Paulo (Julio Andrade) after he has become an internationally famous spiritual writer; he shares his success with his wife (Fabriana Gugli) of 30 years.

The Wisdom Teachings of Paul Coelho and Kahlil Gibran