Directed by Anand Tucker, Various Directors
A glimpse of the last gasp of the British Raj in India with its nationalistic pride and its toxic racism.

The British Raj in India lasted exactly 70 years from 1877, when Queen Victoria was declared Empress of India, to 1947, when the country was divided into two independent nations, India and Pakistan. This nine-part British series, which is being presented on PBS's Masterpiece Theatre in fall 2015, is set in 1932. The Congress Party and its leader Mohandas Gandhi are pushing for self-rule and independence. Trying to hold back changes are the British ruling class. The series takes place during the six-month summer season when they move up to the Himalayan foothills to Simla to escape the heat and enjoy some R & R. 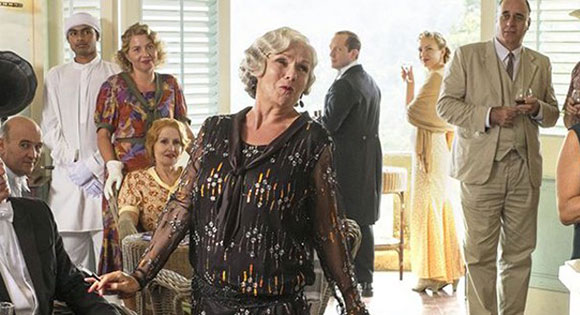 One of the favorite gathering places for these English men and women is the Royal Simla Club run by Cynthia Coffin (Julie Walters), a raucous and racist widow who provides her guests with plenty of booze and an atmosphere where the gentry can share their feelings about the changes afoot in the colonial empire. She sees herself as a very good friend and advisor to Ralph Whelan (Henry Lloyd-Hughes), the ambitious and suave private secretary to the British Viceroy; Cynthia tells him that he is on the short list to become the next Viceroy. She wants him to marry Madeleine Mathers (Olivia Grant), an American heiress who is accompanied by her sickly brother Gene (Edward Hogg). Whelan, a very self-absorbed fellow, doesn't know whether or not he loves her. 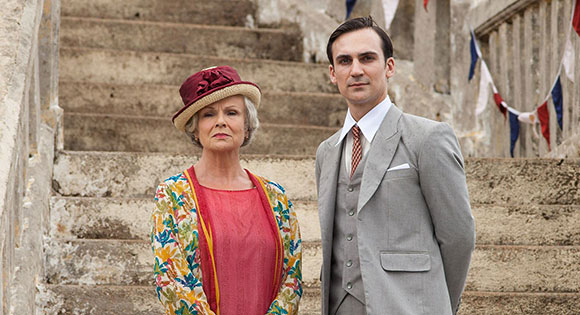 Aafrin Dalal (Nikesh Patel), a principled young man from a poor family, is a clerk in the Indian civil service. While delivering a file to Whelan, he is shot in the chest by an old man trying to kill the Englishman. After he recovers, he is given the position of head clerk for saving his boss's life. His sister Sooni (Aysha Kala), an avid supporter of the independence movement, believes that he is selling his soul to the enemy. But Aafrin is appreciative of this new opportunity. He is especially impressed with the kindness of Alice Whelan (Jemima West), Ralph's sister. She has deserted her husband and returned to her childhood home with an infant child. 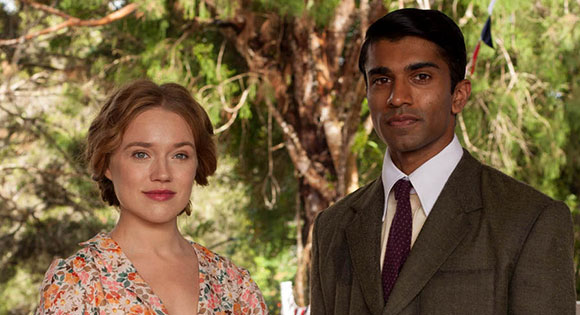 Another family undergoes a series of shocks. Sarah (Fiona Glascott) is married to Dougie (Craig Parkinson), a missionary who runs a school for abandoned half-caste children. He is in love with Leena Prasad (Amber Rose Revah), a teacher there. Sarah, who can barely tolerate any Indians, looks after their young son and tries to foist her unhappiness on Alice. Meanwhile, Dougie and Leena try to learn more about the background of a half-caste boy (Shachin Sailish Kumar) who has been cast out by his village and the strange woman (Hasina Haque) who arrives claiming to be his mother. 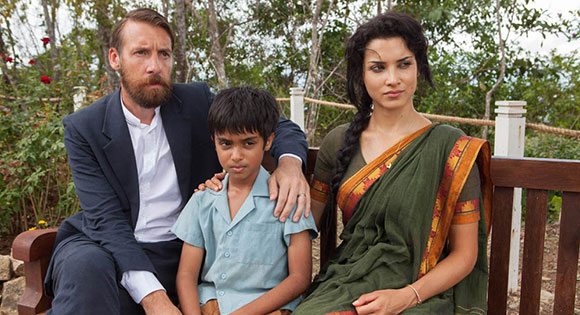 Two other outsiders find themselves caught up in circumstances they cannot control. Ian McLeod (Alexander Cobb) has come from Scotland to help his uncle manage his land. He discovers the older man is an alcoholic who is heavily in debt to an Indian neighbor, Ramu Sood (Alyy Khan). When he dies, Ian takes a job managing Sood's extensive estate. The "Britishers" are appalled by this development and shun him. Sood later feels the full force of the rulers' racist hatred.

Indian Summers is a co-production of New Pictures for Channel 4/Masterpiece in association with All3 Media International. It is created and written by Paul Rutman. With its focus on the personal interaction between the British and the Indians, it is reminiscent of Jewel in the Crown, another Masterpiece Theatre presentation that was very popular.

Rutman keeps this drama humming along with a judicious mix of political conflicts, sex, bureaucratic snafus, gossip, a murder, a rigged trial, and various explorations of family secrets and deceit. He acknowledges the division of status and power within the British community and also the lack of unity among the Indians over the independence movement. Both personal and national conflicts are effectively conveyed by well-developed characters and their mini-storylines.

This Masterpiece Theatre production graphically depicts the last gasp of the British Raj. The death rattle is most evident in the cruel racism of those desperately seeking a good time at the Royal Simla Club. A sign on the wall expresses the feelings of many in their community: "No Indians or dogs."

But the times they are changing. Stay tuned for Season Two.