Directed by Sam Mendes
The 24th Bond film in which the macho hero addicted to peril must choose between the path of revenge or love.

In the opening sequence of this 24th film in the James Bond series, 007 (Daniel Craig) is dressed as a masked skeleton as he weaves his way through a crowd celebrating the Day of the Dead in Mexico City. Then he makes his way to a rooftop perch where he shoots at an Italian Mafioso. This results in an explosion and the collapse of the building. Bond continues his relentless pursuit of the villain in a helicopter fight over a crowd of thousands of men, women, and children. 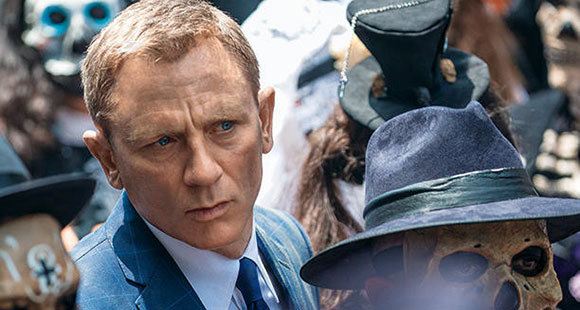 This event makes headlines around the world, and Bond's superior, the new "M" (Ralph Fiennes), becomes quite agitated over 007's reckless behavior. It's a bad time for the M15 secret agent program. A new boss, "C" (Andrew Scott), is working on a multinational Global Intelligence Cooperative. Convinced that "information is all," he believes human agents are no longer needed.

But Bond is on a special mission, and he is not focused on obeying orders or avoiding collateral damage. He wants to avenge the death of the last "M" (Judi Dench) who left a video message with the name of a man to hunt down. Moving from London to Rome to Morocco, this action drama directed by Sam Mendes has the requisite number of car chases, hand-to-hand combat, explosions, and machine-gun fire mowing down faceless enemies. But at the heart of this thriller is a spiritual message which sneaks its way into our consciousness and leaves us with a reframing of James Bond and his path to another way of living. 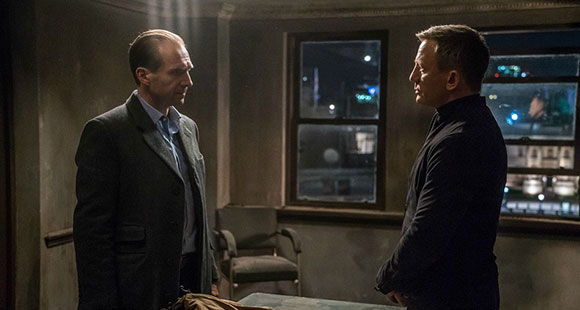 In Rome, Bond discovers the terrorist plans for global domination of a group of people devoted to Franz Oberhauser (Christoph Waltz), a power hungry believer in the wonders of technology. In Austria, he meets Madeleine Swann (Lea Seydoux), an alluring doctor who falls in love with 007 as they move from one death-riddled adventure to another. Can she convince him to lay down his macho penchant for mayhem and head off into the light with her? A telling scene near the end of Spectre reveals the answer to that question and many others. 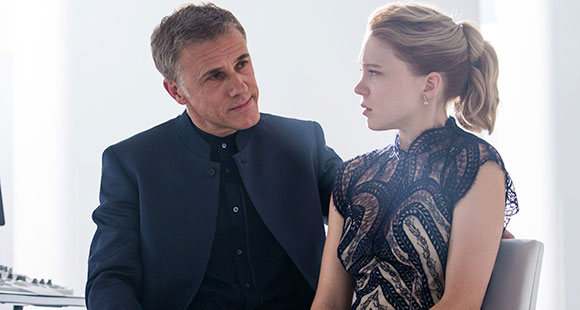 PG-13 - intense sequences of action and violence, some disturbing images, sensuality and language