Directed by Jimmy Chin, Elizabeth Chai Vasarhelyi
An emotionally moving documentary about why three men attempt to climb one of the most challenging mountains in the world.

Mount Meru in northern India is one of the most challenging mountains in the world to climb. Some of the greatest climbers have failed in their attempts to scale this Himalayan peak, which towers above the sacred Ganges. That is why it is so alluring to Conrad Anker, an accomplished middle-age climber, and Jimmy Chin, his climbing partner for ten years. His wife Jenni, the widow of his climbing mentor Alex Lowe, has fears about her husband's obsession with this challenge due to its high risk of death. Renan Ozturk, a young but talented American climber, is eager to prove the trust they have put in him as a valued member of their team. 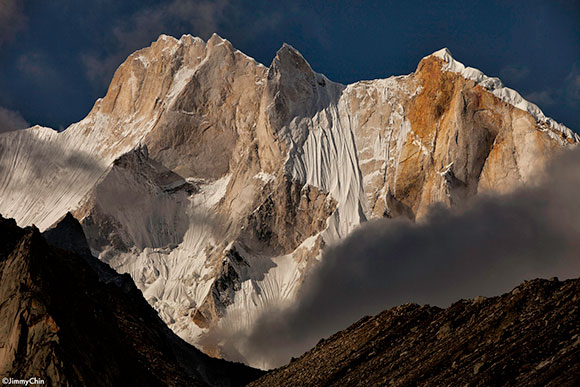 They begin their adventure in 2008 but run into trouble when they're caught in a snowstorm that lasts four days, diminishing their food supply. Then Renan is severely injured in an accident, which puts an end to their expedition. Chin says of this disappointment: "Maybe it just wasn't meant to be climbed." 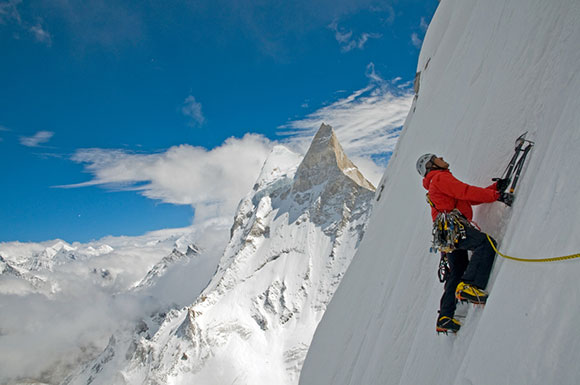 It takes three years for the men to psyche themselves up and to pump up their physical strength and mental optimism. Renan pulls off a major miracle healing his badly injured skull and getting back into shape on schedule for the climb. Anker's drive and determination is the foundation of their second attempt to reach the summit of Mount Meru.

Filmmakers Chin and Vasarhelyi do a fine job drawing out the reasons why these three men do what they do and risk death in the process. Most of the reasons are spiritual ones which will be respected by all those who see this scary and emotionally moving documentary. 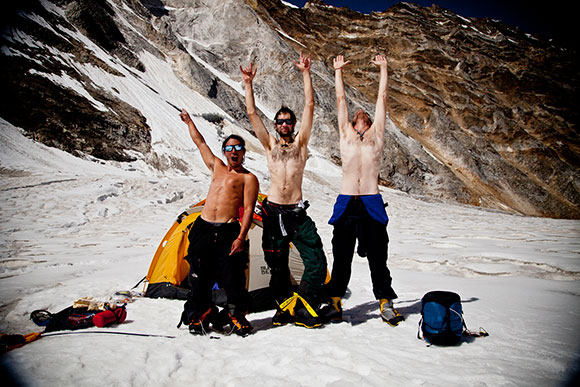