Directed by Leslee Udwin
A searing documentary about the chauvinism and patriarchy which under girds one rape of a woman every 20 minutes in India.

Jyoti Singh, a 23-year-old medical student, had decided when she was a young girl to be a doctor serving her Indian community. Her parents supported her dream, even selling off ancestral land to finance her education. On December 6, 2012, after seeing The Life of Pi at a movie theater, she and a male friend boarded a private bus. He was beaten by six men who then raped and tortured Jyoti. They threw their bloody bodies off the bus and returned home. She died 13 days later. 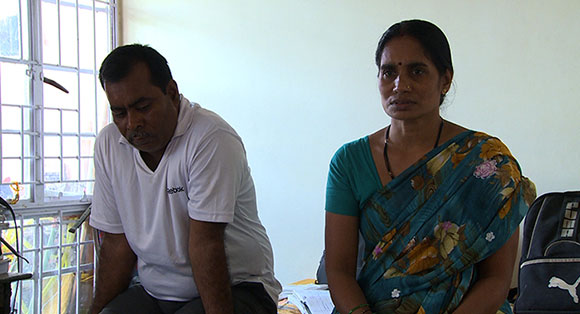 After this grave crime was revealed, a month of daily demonstrations took place in Delhi where unarmed protesters were pummeled by the police. Jyoti’s case woke up the country up to the fact that a rape occurs every 20 minutes in India, and Delhi is the country’s rape capital. She was called India’s daughter. 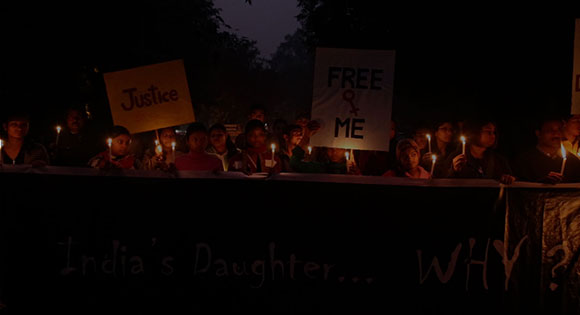 Leslee Udwin, the director of this searing and immensely disturbing documentary, reconstructs the crime and offers interviews with the victim's parents, one of the convicted rapists, a defense attorney, and other commentators on the rape, including some who participated in the Verma Report, a government document dealing with gender violence. 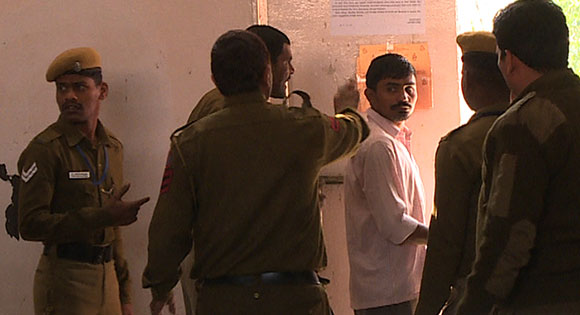 What ideas and prejudices could possibly lie behind this widespread abuse of women in India and elsewhere in the world? Many men believe that any woman who walks the streets without being accompanied by a husband or male family member is herself responsible for being raped. M. L. Sharma, an attorney for the defense team says that if his daughter left home unchaperoned, he would burn her alive.

This kind of chauvinistic and patriarchal philosophy has created a mindset which holds sway in much of the world. The hatred of women stems from cultural and historical traditions that favor men over women. Such pernicious stereotyping leads to a lack of respect for women and justification of violence against them. 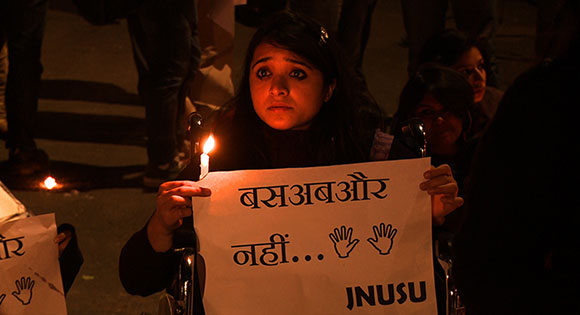 Spiritual writer and philosopher Sam Keen has called the sickness of mind that results in violence the "hostile mind." He suggests that we replace this with the moral imagination. What qualities are associated with it? Hospitality, empathy, self-esteem, compassion, and transformation. These are what we need if real change is to take place and women can be safe.

An Interview with the Director