Claus Pederson (Pilou Asbaek) is the commander of a Danish unit of soldiers in Afghanistan. These soldiers are feeling the tensions and senselessness of war against the tricky Taliban enemies. When one of their comrades dies after stepping on a landmine, Pederson is there to calm the squad down and later to offer some respite to a frightened soldier who desperately needs some down time. Then in an act of notable courage and empathy, he leads the next patrol, putting himself in their situation. 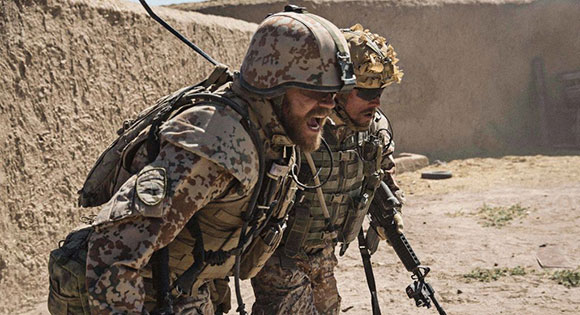 Back home, Pederson's busy and emotionally fragile wife Maria (Tuva Novotny) faces her own battle decisions as she tries to handle the constant stream of chores and responsibilities raising three young children. They all miss their father but Julius (Adam Chessa) manifests this loss by fighting with other kids at school. Maria almost loses it completely when her younger son swallows some pills and must be taken to the hospital. This behind-the-scenes look at the hard life of an army wife and mother is very effective. It shows us the other side of how war wears down families and creates more problems. 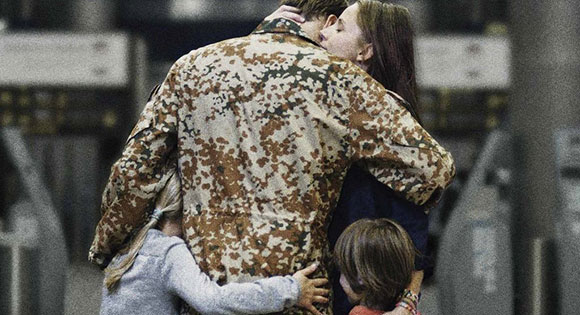 Back in Afghanistan, Pederson's leadership abilities are tested once again. This time during an unexpected Taliban siege, while trying to save a wounded man in his unit, he gives the order to bomb a nearby compound. It turns out that 11 civilians were inside, including many children. Suddenly this sensitive and caring soldier finds himself back in Denmark facing charges which could result in a four-year prison term. His wife who is both frightened and angered by this prospect lashes out at him in an argument over his trial strategy: "You may have killed eight kids but you have three living ones at home." 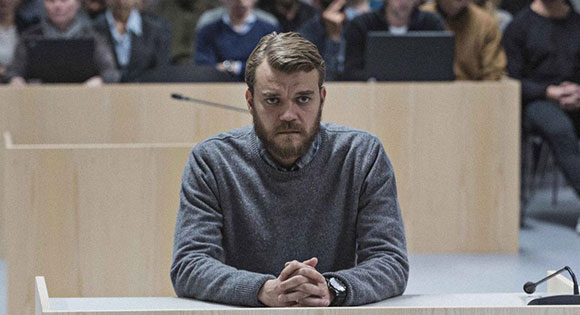 Director and writer Tobias Lindholm, who made the gripping and morally-charged drama A Highjacking, is at the helm of this well-acted and ethically rich drama about the mission and the meaning of war, the burdens of leadership, the role of conscience, the telling of the truth, and the complications of drawing clear lines between right and wrong in combat situations.

A War has been nominated for Best Foreign Language Film in the 2016 Academy Awards. It is a masterwork overflowing with important questions. The word question is derived from the Latin quaerere (to seek) which has the same root as the word quest. This makes sense. Questions are great allies and teachers on our spiritual journeys. They strengthen our minds and souls. And like the abundant questions in A War, they help us cross inner and outer barriers and open fresh perspectives.