Directed by Sabine Gisiger
A thought-provocative biodrama about a psychotherapist's quest for freedom, meaning, and creativity.

Irvin D. Yalom has been described as one of the most influential living psychotherapists in the world. He has written many books on psychology as well as several classic textbooks and teaching novels. He appears as himself in this biodrama directed by Sabine Gisiger. He says that he is "a guide on the journey of self-exploration." He comes across as a wise elder who is ready, willing, and able to counsel those who come to him for therapy.

Yalom's parents came to the United States from Poland. He grew up with critical mother who never could say anything good about him, and for a two-year period in his late adolescence, he didn’t speak to her. His parents ran a grocery store in a Washington, D.C., ghetto. They really did not understand his fascination with books and his intention to gain admission to medical school. 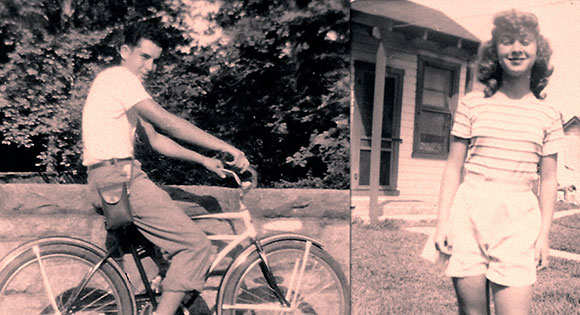 Yalom met Marilyn, the love of his life, when he was 15 years old and she was 14. When she graduated from Wellesley College in Massachusetts in 1954 they got married. Yalom's career followed a normal projectory of a scholar moving from an internship at Mount Sinai Hospital in New York City to a psychiatric residency at Johns Hopkins in Baltimore and then a long stint at Stanford University in the department of psychiatry. Along the way, Yalom and Marilyn had four children. 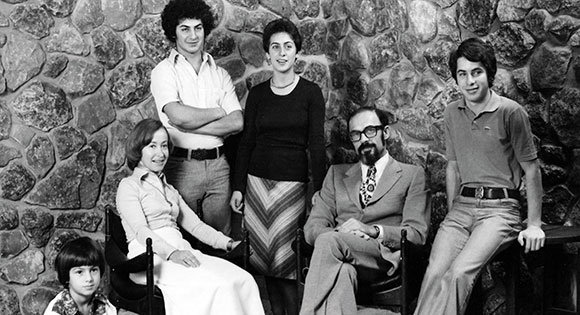 Yalom pioneered the theory and practice of group therapy and wrote extensively about the need for therapists to focus more on Existential Psychotherapy and encounters with death, the search for meaning, isolation, and freedom. His work in these arenas resulted in acclaimed textbooks. 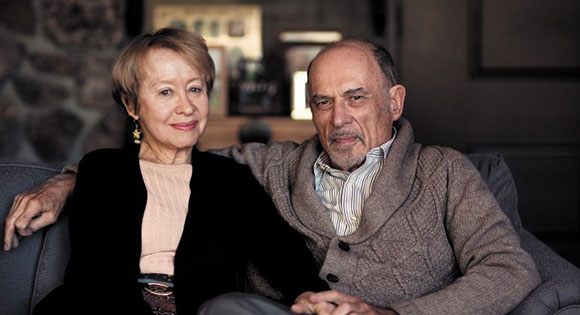 Now 80 years old, Yalom feels liberated and more creative than ever. One of the reasons lies in his rock-solid marriage:

"Love is not just a passion spark between two people, there's infinite difference between falling in love and standing in love. The idea is that you stand in love, not fall in love, trying to live in such a way as to always be bringing something more to life in the other."