In Defense of Food

A documentary that aims to change the way you think about the foods you eat.

"Because food is our most primal need and our common bond to the earth and one another, it can ground us as we stretch ourselves to draw in all the interlaced threads — so we can weave a whole, meaningful picture for ourselves."

This spellbinding DVD of a program that originally aired on PBS in the U.S., New York Times bestselling author Michael Pollan shows the pleasures of eating, the risks of diet-related diseases, and the value of eating healthy foods. It is based on his 2008 book of the same title. 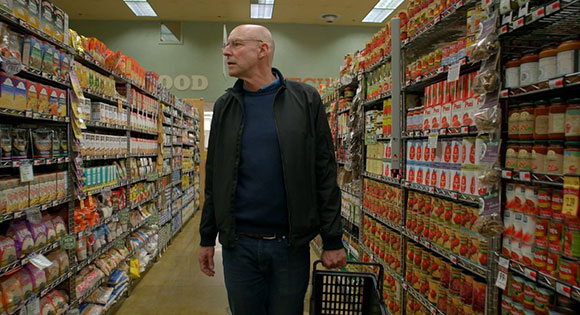 But the food industry is peddling another story known as the Western diet which includes meat, white flour, sugar, and vegetable oil. According to Pollan, this food is cheap, convenient, and processed to taste really good. The trade-off for consuming the Western diet is a marked increase in heart attacks, obesity, and Type 2 diabetes.

"Eat food.
Not too much.
Mostly plants."

Americans would be wise to let history and other cultures tutor us in the benefits of a plant-based diet. There is a great deal of wisdom in eating what people ate thousands of years before we became addicted to process foods. Pollan travels around the globe picking up insights from the Quechua people in the Andes, the Masai in East Africa, the Inuit in the Arctic, and the Hadza tribe in Tanzania. 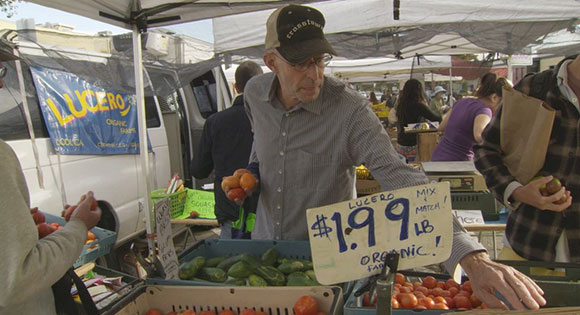 He also makes the most out of discussions on the experiences of real families and interviews with scientists, nutrition experts, physicians, and food activists.

"Don't eat anything your great-great grandmother wouldn't recognize as food. Eat only foods that will eventually rot. If it came from a plant, eat it. If it was made in a plant, don't."

Hopefully, this informative documentary will change the ways you think about the foods you eat!