Directed by Charles Ferguson
A hopeful and helpful look at the positive efforts all around the world to stop the progression of climate change.

There is still time to halt the march toward global warming and its catastrophic consequences. There are salutary changes taking place in renewable energy technology that could turn things around. That is the helpful and hopeful message of this incisive overview of climate change directed and co-written by Charles Ferguson. Previously, he made formidable documentaries on the American occupation of Iraq and the global economic crisis of 2008. 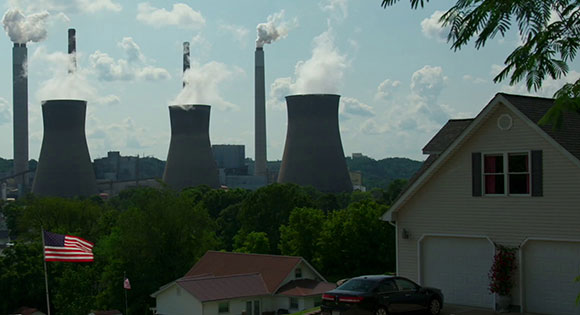 At the heart of this documentary is a spiritual principle: a crisis can be turned into an opportunity for change and genuine transformation. This is important to acknowledge given the widespread feeling that we have already passed the point where it is possible to save the planet. Changing that attitude is an aim of Time to Choose. As Mary Nichols, chairwoman of the California Air Resources Board, puts it:

"First people deny that they're part of the problem. Then they deny there's a solution. Then they tell you that if there is a solution, it's too expensive." 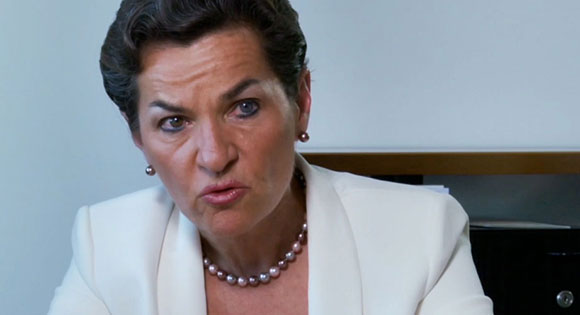 With a deft touch and a global purview, Ferguson and company delve into three content rich areas: (1) Coal and Electricity, (2) Oil and Gas, and (3) Land and Food. Each of these causes of climate change is matched with alternatives – some of which are taking place right now. Our excessive reliance on fossil fuels is already being challenged by the transition to low-cost solar and wind power, the manufacture of electric cars, and the use of mass transit and bicycles in cities to replace gas guzzling automobiles. In contrast to the images of environmental devastation in China, Nigeria, Brazil, and Indonesia, this documentary points to the positive efforts of farmers growing organic crops and the advocacy of plant-based diets. The filmmakers also profile environmentalists and corruption fighters who are trying to stop deforestation in the Amazon and Indonesia. 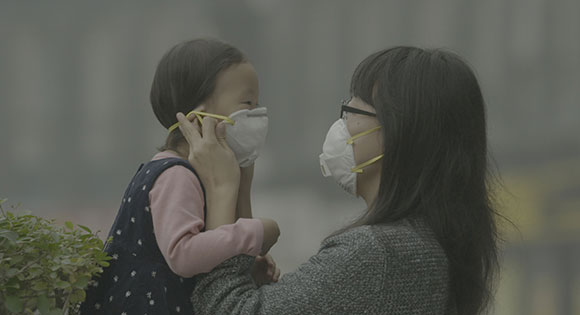 Be sure to check out the program's website, TimetoChoose.com, for information on theatrical and community screenings plus group tickets. The site has many film clips, specific lists of things to do, links to outreach partners, plus photos and sample copy to use on social media. The message of the film and its website: it's time we all do something to fight climate change.