Directed by Shemi Zarhin
A heart-affecting Israeli drama that emboldens us to embrace mystery when it comes into our lives.

"Our life is a faint tracing on the surface of mystery."
— Annie Dillard

Three young adult siblings in Jerusalem are doing the inner work that is part and parcel of maturity. Dorona (Rotem Zissman-Cohen) is the moody wife of Ricki (Tsahi Halevi). They are in the process of getting a divorce; the major cause is the miscarriages she has had. Netanel (Roy Assaf ) is the oldest and has been practicing Orthodoxy to keep his wife happy; he has three children. Shai (Assaf Ben-Shimon), the youngest son, is openly bisexual. He is trying to deal with the heartbreak of a romantic breakup.

Although they are far apart in personality and allegiances, they are united in their hatred of their father (Sasson Gabai) for having walked out on their mother (Levana Finkelstein) and married a much younger woman who is a singer.

Following the death by cancer of their Algerian-born mother, the family gathers together in mourning. Then, much to their surprise and bafflement, the three are told by their father that he has found out that he is infertile and hence could not be their birth father. 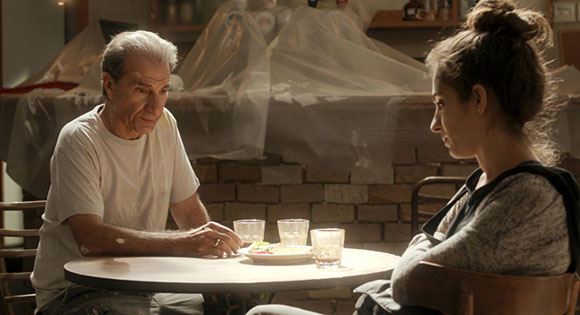 "Every time I am willing to stand calmly in the face of mystery, knowing that I can neither control nor manage it, I know I have realized a small measure of spiritual growth."
— Carol Westerhoff in Good Fences

Try to imagine what it would feel like to be told that you are the offspring of another father. What if you were to find out he is totally unlike anyone you know. How would this revelation affect your sense of your own identity? Certainly these three siblings are shaken to the core by this news and they decide to try to find their missing father. Dorona's take-charge husband joins them out of the kindness of his heart; he does not want to get divorced. 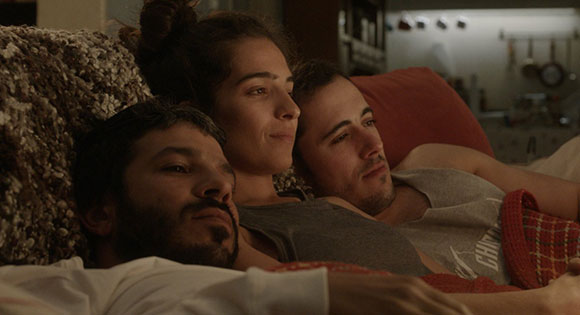 "When we deliberately leave the safety of the shore of our lives,
we surrender to a mystery beyond our intent."
— Ann Linnea in Deep Water Passage

After tracking down details in Israel, they head off to Paris and Marseilles where their mother had regular meetings with a mysterious man. Her secrets compel them to take a hard look at their own lives and the things they have kept from each other.

Writer and director Shemi Zarin probes this family's journey into the unknown and enables us to see that the mysteries of life cannot simply be explained or expressed. This drama invites us to embrace the intangibles which operate in our daily existence but are way beyond reason, religious certainty, or philosophical truths. The Kind Words is a heart-affecting family drama that emboldens us to embrace the many mysteries in our lives. 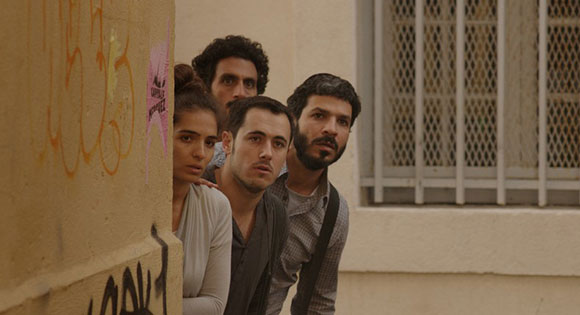 "Mystery seems to have the power to comfort, to offer hope, and to lend meaning in times of loss and pain. In surprising ways it is the mysterious that strengthens us at such times."