Norman Lear: Just Another Version of You

Directed by Heidi Ewing, Rachel Grady
An entertaining documentary on the television writer and producer who pioneered socially relevant television in America.

In 1970, Norman Lear decided to retool the British sitcom Till Death Do Us Part for American television. Set in Queens, New York, his series aired on CBS from 1971 – 1983, first called All in the Family and then Archie Bunker's Place. With his great creative and moral energy, Lear was the pioneer who introduced the American public to a new era of television that covered controversial issues. This show focused on the bigoted Archie Bunker and explored race, class, sexuality, feminism, and social inequality. The superb acting skills of Carroll O'Connor as Archie and Rob Reiner as his liberal son-in-law illustrated the need for dialogue across the generation gaps. Lear broke all records with this series which ranked No. 1 in the Nielsen ratings for five of its nine seasons. 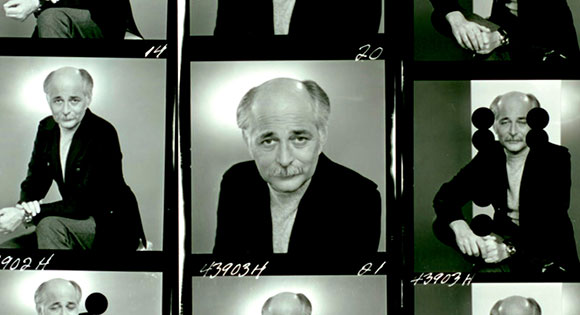 Heidi Ewing and Rachel Grady (Jesus Camp) are the directors of this entertaining and enlightening documentary on the life and work of the master of the TV sitcom medium. At one point in his career, Lear had seven series on the air with more than 120 million viewers each week.

He was always using characters and experiences from his own family life in his comedies. Lear was traumatized at the age of nine when his father was sent to prison; he then lived with various relatives. He speaks briefly about his first wife Francis who suffered from clinical depression and died in 1996. He fell in love with his third wife, who is 25 years his junior, after she sought his advice on her Ph.D. thesis.

Ewing and Grady intersperse conversations with Lear with commentaries on the influence of his boundary-breaking work by Jon Stewart, George Clooney, Lena Dunham, Amy Poehler, Mel Brooks, Carl Reiner, Philip Rosenthal, and others. The documentary also includes fascinating segments on the impact on him of Father Coughlin's anti-Semitic ravings on the radio; his childhood during the Depression; his service in World War II; his television scripts for country singer Ernie Ford and then for Dean Martin and Jerry Lewis; his fights with network censors over issues such as abortion, sex and race; his founding of the liberal activist organization People for the American Way; and his continuing involvement in the promotion of electoral reform. 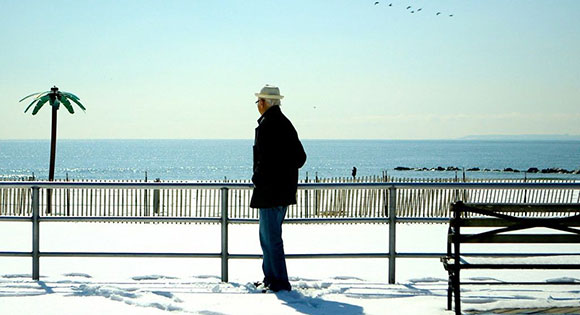 The astute directors give us a sampler of scenes from other controversial Lear-produced television series that followed in the socially relevant spirit of All in the Family. They include Maude (1972 - 1978), Good Times (1974 -1979) and The Jeffersons (1975 - 1985). In an interview with the Saturday Evening Post, Norman Lear sums up his wisdom at 93 years of age:

"My bumper sticker reads, 'Just another version of you.' And maybe that’s the lesson of my life — the thing I would most wish to be understood, from anything I've said. It means that, as a human being, I'm inherently capable of the worst behavior that we see in any other human being on the globe, and I'm capable of some of the best. We are each of us as human beings capable of the best and the worst. That's why we are versions of each other. It's hard to be a human being. In life, the harder the competition, the more we pay for it with energy, with effort, with money. The harder the game, the more we give to it, the more we care about it. So the wonder is, in this game of life, which is so bloody hard, why don’t we experience it with more pleasure?"

After showing in movie theaters, Norman Lear: Just Another Version of You will air on PBS's American Masters series.