Directed by Louis Black, Karen Bernstein
An enlightening documentary about a modern film master who is a serious cartographer of the human adventure.

Richard Linklater is an American indie filmmaker who specializes in art-house dramas that show us the extraordinary miracle of being alive and kicking in the midst of our repetitive and often tedious lives. Whereas other more commercial film directors play with the flashy and theatrical stories of beginnings and endings, this serious cartographer of the human adventure works from a spiritual perspective and covers a wide range of experiences, from the mundane to the extraordinary. 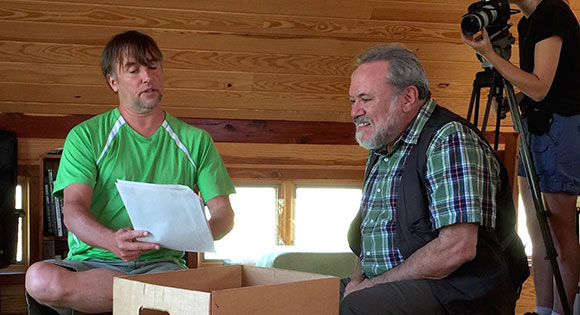 It's clear from his films and this documentary that Linklater really loves what he is doing. In high school, he came up with a handful of dreams to animate him: being a baseball player, the author of a biography of Dostoevsky, a novelist or a playwright. After settling down in Austin, he started making movies which were really one-man productions. Yearning for collaboration, he joined with others to form the Austin Film Society. Many members of this group signed up as crew and production unit for his off-the-wall and timely film Slacker. After its success, the film director made Dazed and Confused, a punchy look at the rites, humiliations, and addictions of youth. Despite the tepid response of the studio that paid for the movie, it has gone on to be rated as a cult classic. 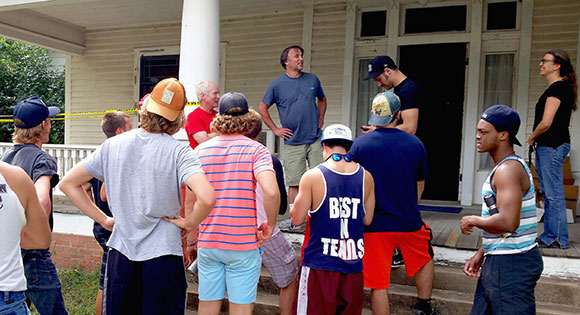 Louis Black directs this enlightening profile of one of America's finest creative artists whose courageous attempt to operate outside the Hollywood studios and their enslavement to blockbusters that pulverize the senses. Linklater demonstrates true grit as he tries to follow his own gut instincts. He is described as a true collaborator as by actors who have worked with him, including Ethan Hawke, Julie Delpy, Matthew McConaughey, and Jack Black.

Fans of Linklater's movies will appreciate the commentaries on his most recent gems including Boyhood, Before Sunrise, Before Midnight, School of Rock, and Waking Life. Richard Linklater was produced for the PBS television series American Masters. It will air in the fall of 2016 after a theatrical run.