Directed by Kamala Lopez
An illuminating and hard-hitting documentary that makes a solid case for equal rights for women.

Despite the gains attributed to the Women's Movement of the 1970s and 1980s and the continuing efforts by feminists and women leaders to change the situation for women around the world, the truth is that chauvinism still reigns in the United States and women are treated as second-class citizens. Women still do not have equal rights under the U.S. Constitution. Many people are unaware of this fact and of the depth and breadth of inequality. And the situation in the United States is mirrored in other countries around the world. 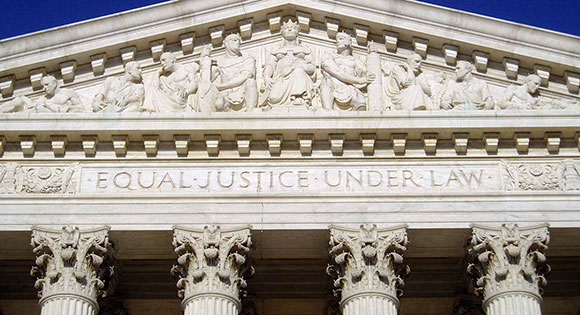 In this illuminating and hard-hitting 90-minute documentary, written and directed by Kamala Lopez, the case for equal rights for women under the law is made, sealed, and delivered. Via more than 100 interviews, women from all walks of life bear witness to the denial of their basic civil and human rights. In a director's statement, Lopez observes:

"What are noticeably and shockingly absent are the basic explicit human and civil rights protections that men are afforded by the Constitution. In case after case, the Supreme Court demurs on protecting women because they have no explicit Constitutional right to which to point. "

It is time to reboot the campaign to ratify an Equal Rights Amendment to the U. S. Constitution.

In 1921 suffragist Alice Paul wrote the ERA and nearly every year up until 1972 it was defeated in Congress. It passed Congress in 1972 and was referred to the states for ratification; it fell short by three states of the 38 states needed for approval and the ratification deadline expired. In 2014, Oregon became the first state in 30 years to amend their State Constitution to include the ERA.

Why do we need the ERA? Because from the perspective of status, opportunities, and rights, women are not respected as equals in the U.S. and they need the protection of the law to guarantee their rights. This film gives plenty of statistics and examples to explain why this is so. Equal Means Equal was the winner of Best Documentary at Michael Moore's Traverse City Film Festival 2016, and it is easy to see why. 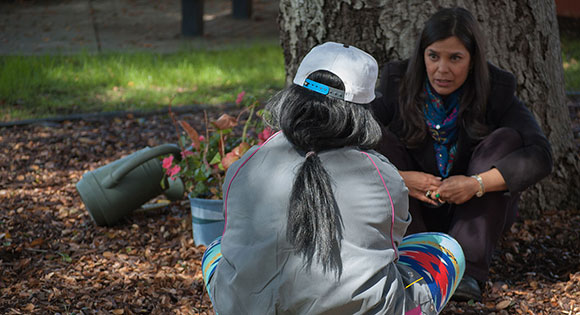 Eleven areas are clarified and discussed in the film through real-life stories and precedent-setting legal cases:

Here is an eye-opening sampler of the reality of sexism in America:

Visit the official site for more facts and statistics, including sources. The Resources section of the site provides descriptions and links to organizations working for women's equality. 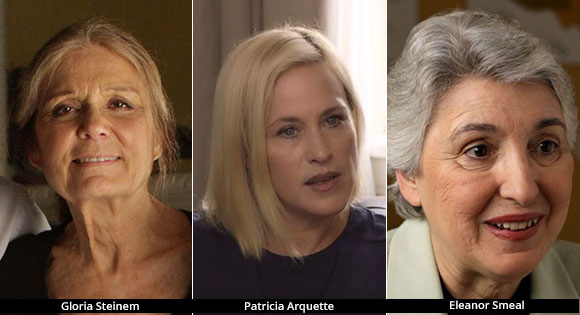 The sorry state of affairs for women's rights in the United States has been reinforced by the entrenched chauvinism of state, federal courts, and the Supreme Court. Gender activists have been shocked at the fact that U.S. law puts corporate "people" over female people through the granting of explicit rights to corporations, including protection under the 14th Amendment.

"My hope is that the film will reach far and wide across the country and begin to educate the public on what I believe is the greatest civil and human rights violation of our time. And that once informed, the people, in particular, the younger generations who have been shockingly kept ignorant to their own economic detriment, will not put up with it. I believe the youth will use their collective energy and will to force a change to happen and make our country do the right thing. The climate is right and ripe for full equality for women today."