Coming Through the Rye

Directed by James Steven Sadwith
An appealing drama about the quest of a creative young man to visit his hero, J. D. Salinger.

Jerome David Salinger is the author of The Catcher in the Rye, the bible for four generations of rebellious and wayward youth. In the novel, 16-year-old Holden Caulfield ditches private school and goes to New York on his own personal quest for sincerity in a world populated by "phonies." The Catcher in the Rye has sold more than 60 million copies and is included on the curriculum of most U.S. and U.K. schools.

Salinger was one of the world's most famous recluses, along with Howard Hughes and Greta Garbo. He turned his back on the public two years after the release of The Catcher in the Rye and went into hiding. Over the years ardent fans tried to visit him, most without any success. 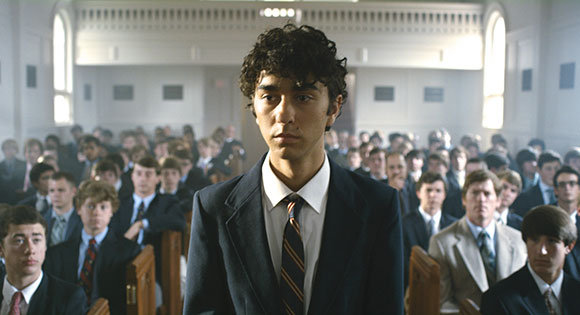 Coming Through the Rye is a delightful film written and directed by James Steven Sadwith whose experiences during his own quest to find Salinger form the heart and soul of this drama. In the late 1960s, Jamie Schwartz (Alex Wolff) attends a prep school where he is the target of some bored football players. They bully and ridicule him every chance they can, making his continuation at the prep school seem impossible. In many ways, he's a lot like Holden Caulfield. 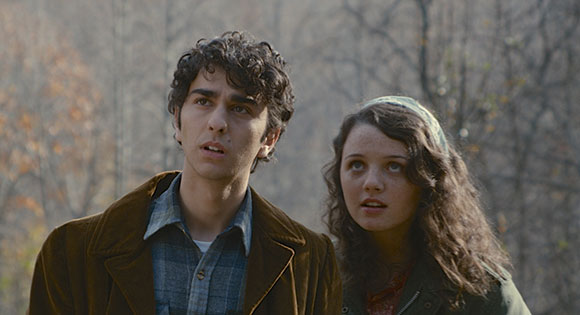 This anxious and angry young man has a mission — to find and meet J. D. Salinger and convince him to allow him to put on a play of The Catcher in the Rye using Salinger's own words. Luckily for Jamie, Deedee (Stefania LaVie Owen), a kind and thoughtful girl who has a crush on him, volunteers to drive them to New Hampshire to find the famous author. Along the way, these two vulnerable souls explore the mysteries of sex and the clashes of ego that tend to bloom in long car trips. 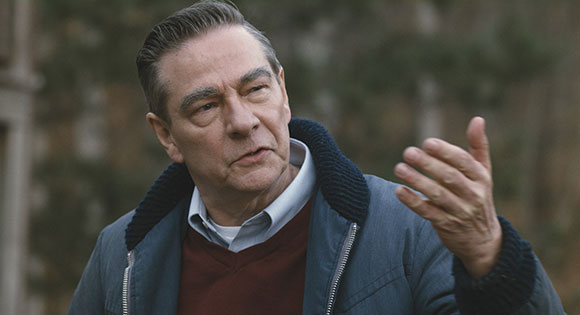 Jamie has two encounters with Salinger (Chris Cooper) in which he tries to make his case before the shy and slow-speaking author. It's clear that no matter what happens, just meeting the great man will be life-changing for him. DeeDee adds another reason for their trip: "I like an adventure." That's not a bad phrase to end our recommendation of Coming Through the Rye.