I Am Not Madame Bovary

Directed by Feng Xiaogang
A Chinese comedy about a distraught peasant woman on a quest for justice.

Feng Xiaogang is a Chinese director known for his ability to cook up films that blend social dramas with humor. In Cell Phone (2003), he won applause for satirizing the cultural clichés of contemporary Chinese society. In this comedy, an emotionally distraught peasant woman, Li Xuelian (Fan Bingbing), is on a quest for justice that takes her to close encounters with three levels of Chinese bureaucrats. She is an angry woman who irritates these officials who are mainly interested in their own petty values and status. 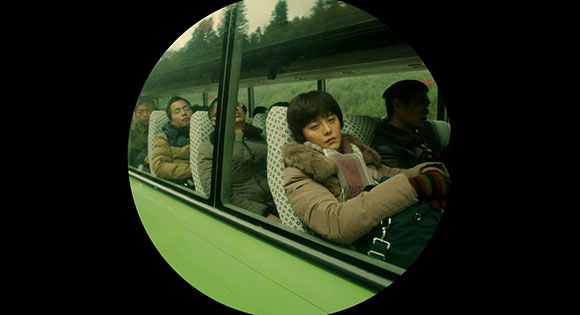 This forlorn victim is seeking revenge against her ex-husband who created a divorce document with her in order to get an apartment they both desired; she thought they would then re-marry. Only trouble is, he ditched her and married another woman. She takes her complaints to the local courts, appeals to the mayor, and even travels to Beijing to present her case to party officials. This determined peasant bumps into an old boyfriend Zhao Datou (Guo Tao) who is now a chef. He wants to wed her but she is determined to conclude her unfinished business from the past. Ten years later, her quest for justice has not come into fruition. 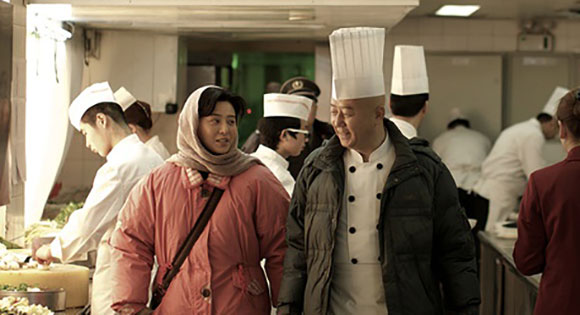 I Am Not Madame Bovary has a fairy tale quality to it which is amplified by director Feng Xiaogang's decision to shoot most of the drama through a circular frame and then switching gears to a square frame when the action changes to Beijing. He has also inspired some colorful cinematography by Luo Pan. Du Wei's distinctive score includes the use of some thundering taiko-style drums.

These artistic endeavors serve to take our minds off the repetitiveness of the peasant woman's quest. Following the advice of one of the bureaucrats, Feng Xiaogang should have modeled this comedy after Aesop's wise words: "Little by little does the trick." Too much rarely does the trick!