The Age of Consequences

Directed by Jared P. Scott
A startling documentary that presents new twists on the global climate change crisis and what to do about it.

Writer and director Jared P. Scott has created a startling documentary which uncovers some new dimensions to the challenges of global climate change. 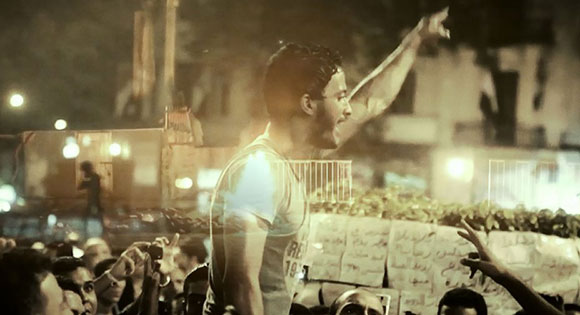 The first of these shows Pentagon officials, Army and Navy commanders, and experts in defense and security blending their voices with those of scientists and environmental activists in calling for actions to combat climate change which they see as an "accelerant to instability," "catalyst for conflict" and a "threat multiplier" in hotspots around the globe. "It is not possible to discuss the future of national security without addressing climate change . . . Food shortages, droughts, floods — all are directly tied to climate change," states U.S. Air Force General Donald Hoffman. 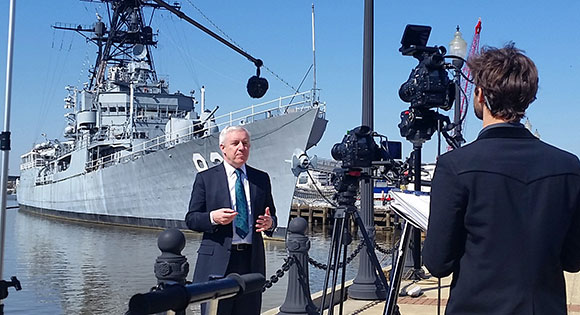 Secondly, this hard-hitting documentary chronicles the chaos and instability already being caused by droughts, floods, resource depletion, food and water shortages, mass migrations, and extreme weather. These catastrophic events have caused humanitarian crises and, in many areas, have been accompanied by destructive armed conflict in the form of ethnic wars and rampant terrorism.

For example, Bangladesh is signaled out as the ground zero for the drastic changes which will result from sea-level rises; experts predict 30 million climate change refugees there. India has already built a fence with armed soldiers to protect the country from these refugees. 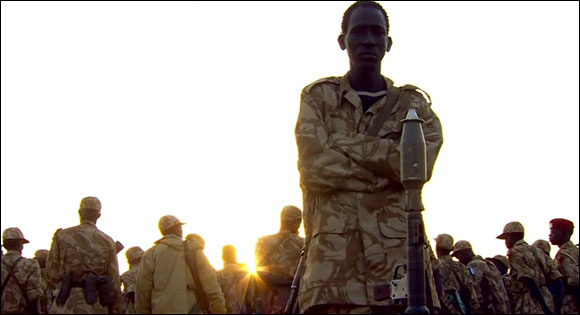 The third theme which makes this documentary unique is its brief discussion of two civilizations in the past which perished due to climate change.

The Age of Consequences should serve as a wake-up call for all who remain indifferent to climate change and the necessity for the United States and other nations to address this crisis. Using diversified energy resources is one necessary strategy. This film challenges us to act quickly and with great vigor.