Directed by Richard Dale, Lixin Fan, Peter Webber
A beautifully photographed documentary with amazing footage of animals illustrating the survival of the fittest.

"It is easy for us to forget our connection to the natural world," states Robert Redford, the narrator of this portrait of a variety of animals from around the world as they struggle to stay alive in the wilderness. It begins as with the sun wakes them up, and then shows us what the sun sees as the animals make their way through jungles, hills, and ocean waters. 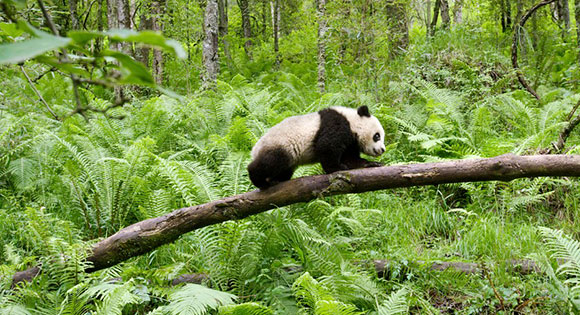 Among the heroes and heroines in this drama are several pandas, a baby zebra who treads the dangerous waters of a swollen waterway, a penguin who risks his life to get food for his baby, a newly hatched iguana who outruns a band of hungry snakes, a male sloth who swims to answer the call of a female, and two giraffes involved in a fight for control of their herd. 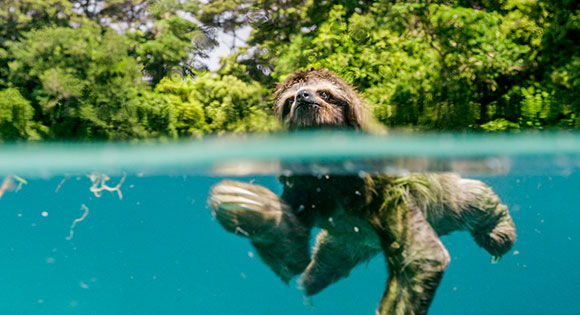 Richard Dale, Lixin Fan, and Peter Webber direct this BBC and Chinese co-production which has already opened in China. Three years in production, this documentary shows how Charles Darwin's theories about evolution are manifest day by day as a wide variety of animals demonstrate the principle of the survival of the fittest.