Murder on the Orient Express

Directed by Kenneth Branuagh
A detective story that questions easy distinctions between right and wrong.

The year is 1934. The authorities in Jerusalem, facing a religious riot, call upon the Belgian detective Hercule Poirot (Kenneth Branagh) to solve a crime and bring calm to the city. He demonstrates his keen eye for details, his trenchant affirmation of reason, and his understanding of human nature.

This eccentric investigator, who is known as "the greatest detective in the world," wants to take a break and relax but Buoc (Tom Bateman), a friend who works for the rail company, convinces him to board a luxury train bound from Istanbul to Paris. After the violent murder of a passenger (Johnny Depp), a counterfeit art dealer, Poirot begins questioning all those in the coach. He swiftly comes to the conclusion that not one but many of the men and women he is interviewing are lying. 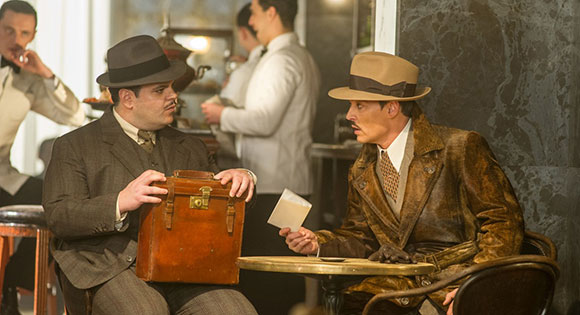 Among the suspects are the dead man's accountant (Josh Gad), a missionary (Penelope Cruz), a German professor (Willem Dafoe), a wealthy Russian Princess (Judi Dench), her companion (Olivia Colman), a doctor (Leslie Odom Jr.), a controlling American woman (Michelle Pfeiffer), and others. The usually confident detective, who up until this case could make a clear distinction between right and wrong in the world, is humbled in the face of his limits. The overall message of this murder mystery is that revenge does not resolve grief or loss but only leads to more suffering and pain. 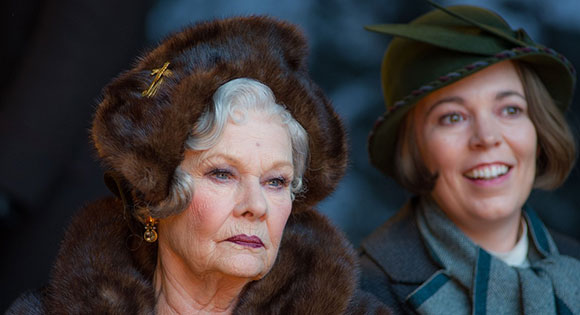 Murder on the Orient Express is the fifth movie adaptation of Agatha Christie's 1914 novel. She is, according to Guinness World Records, the bestselling novelist of all time. Kenneth Branagh directs this thriller which makes the most of its star-studded cast and the impressive cinematography by Haris Zambarloukos. But his performance of the shrewd, fastidious, and eccentric Hercule Poirot is what gives this drama its moral clout.