Directed by Wim Wenders
An intriguing romantic thriller that takes us into dangerous otherworlds beyond our world.

James More (James McAvoy) is a British aid worker who runs water projects from his base in Nairobi, Kenya. He is a lonely man who seeks release vacationing at a beautiful seaside hotel in France. There he meets and falls in love with Danielle Flinders (Alicia Vikander), a brilliant and adventuresome woman who is seeking to comprehend the pulsating life in the mysterious depths of the oceans. She is a bio-mathematician preparing for a dangerous descent into the Greenland Sea. She and her two mission partners hope to find information there that will help explain the creation of the world. Their dive in a submersible raft will take them to a completely dark area that is "the largest uncharted hydrothermal vent field in the world." 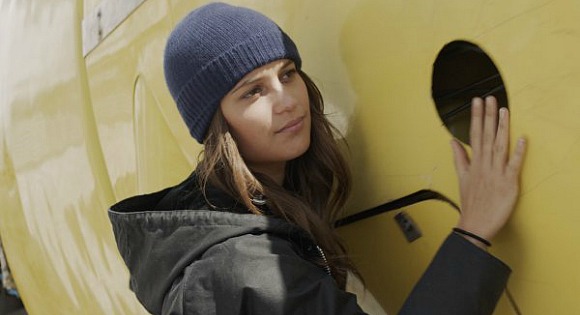 Director Wim Wenders has created an unusual romantic thriller written by Erin Dignam and J. M. Ledgard based on his novel. This production team has a keen respect for the messiness and precariousness of life. 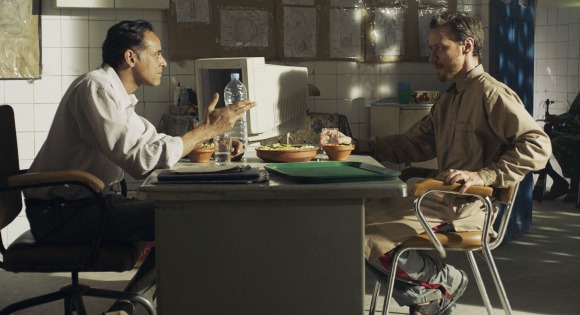 Meanwhile, as her undersea mission approaches, Danielle is distressed that she cannot reach James. She begins to doubt their love and in turn herself.

Both James and Danielle find themselves isolated in predicaments that call upon them to be firm their resolve in the face of death. Whereas she chooses to place herself at great risk, he finds himself at the mercy of his captors. 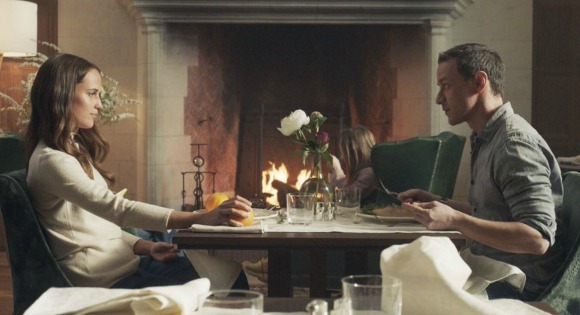 At one point in their heady dialogues at the hotel in France, Danielle refers to the unexplored regions of their lives as "the otherworld in our world." More movies are exploring that theme, and we are fortunate that Wim Wenders has done so now and in his prior films Wings of Desire, Faraway, So Close! Until the End of the World, and The Salt of the Earth.