The Legend of Molly Johnson

Directed by Leah Purcell
An intense Western set in Australia dealing with the toxic trinity of violence, chauvinism, and injustice.

Molly Johnson (Leah Purcell) is pregnant mother of three who is running a small farm in the rugged Australian outback. Her husband, a sheep drover, is away on a job.She is skilled with a rifle and so far has been able to keep her four children safe from intruders. Her life is as harsh as the landscape around her. 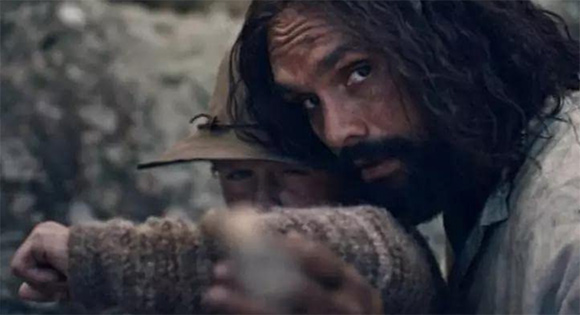 Trusting no one, Molly takes a while to embrace the goodness of Yadaka (Rob Collins), an educated Aboriginal who turns up on the farm shackled and obviously running from something. Shortly after she releases him, she goes into labor. He helps her with her grief after the baby dies. With great tenderness he teaches her oldest boy Danny (Malachi Dower-Roberts) how to use a spear and how to make the most of his experiences by translating them into stories. 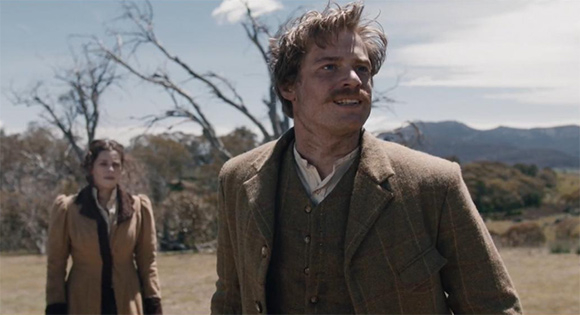 Two strangers in the nearby developing town of Everton play major roles in the destinies of Molly and Yadaka. Sergeant Nate Klintoff (Sam Reid) has just arrived in the area and is trying to find out who murdered a prominent family on a farm near Molly’s. His wife Louisa (Jessica De Gouw), a writer, speaks out against the rampant violence against women in the town.

The Legend of Molly Johnson offers an intense depiction of the toxic trinity of violence, chauvinism, and injustice. Although set in 1893, it feels remarkably contemporary.