Directed by Richard Friedenberg
An important slice of civil rights history with its theme of interracial marriages.

Richard (Timothy Hutton) and Mildred (Lela Rochon), who grew up together in Central Point, Virginia, decide to get married in 1960. The only trouble is he is white and she is black.

After being told that interracial marriages are outlawed in the state, they get hitched in Washington, D.C., and return home. The Lovings are arrested on their wedding night and put in prison. A judge explains to them that God separated the races and did not intend for them to mix. They are exiled from Virginia for 25 years.

The Lovings settle down in a black Washington slum where Mildred learns about the civil rights movement while taking care of her two small children. A letter to Attorney General Robert Kennedy brings a lawyer connected to the ACLU to their aid. After three years of waiting, the Supreme Court strikes down 18 state laws forbidding interracial marriage. This drama, based on a true story, presents an important slice of civil rights history. 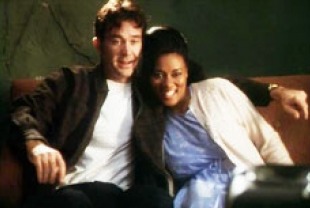 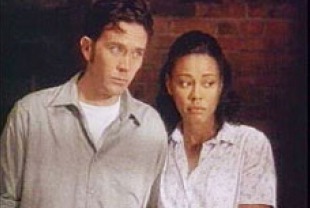