Directed by T.C. McLuhan
Pays homage to Edward S. Curtis as a true world citizen open and hospitable to other cultures.

The Shadow Catcher: Edward S. Curtis and the North American Indian is a fascinating 1993 film about the ambitious project of this photographer to record the vestiges of Native American culture-their customs, costumes, and sacred rituals.

From 1896 to 1930, Edward S. Curtis took over 40,000 photographs and recorded the speech and music of many tribes. He was fortunate to win the sympathy of President Theodore Roosevelt and to secure financial support from banker J. Pierpont Morgan. Producer and director T.C. McLuhan imaginatively mixes footage from Curtis's 35mm films, readings from his writings by Donald Sutherland, dramatic re-enactments of his travels, and contemporary interviews.

Her serious and sensuous film is imbued with great respect for Native American ways. She also pays homage to Edward S. Curtis as a true world citizen open and hospitable to other cultures. T.C. McLuhan's The Shadow Catcher speaks eloquently to the heart and to the mind about history, natural beauty, tradition, ritual, and the sacred meaning of life. 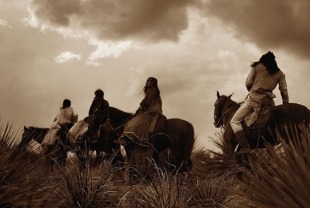 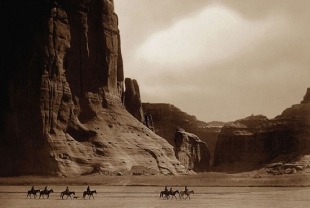 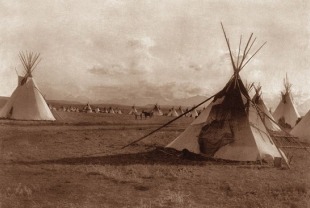