Directed by Michael Apted
Another egregious example of the terrible treatement Native Americans have received from the U.S. government.

Incident at Oglala is a thought-provoking documentary examining the trials of three Native Americans after the 1975 shoot-out on the Pine Ridge Reservation in South Dakota in which two FBI agents died. After two members of AIM (American Indian Movement) were acquitted on grounds of self-defense, the third, Leonard Peltier, was tried separately and convicted of double homicide. He is now serving two consecutive life terms.

Peltier's lawyers claim that the FBI saw AIM as a conspiracy against the government and, after losing the first case, manufactured evidence gainst Peltier. This film will raise your ire at the lawlessness of the FBI and the questionable justice meted out in this case. Incident at Oglala presents just one more egregious example of the treatment Native Americans have experienced from the U.S. government. 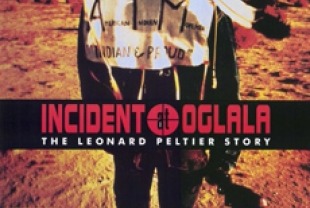 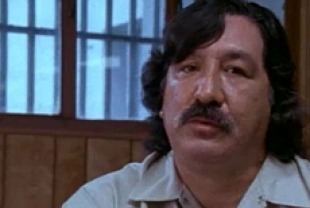 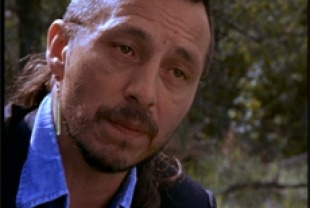