Looking for a Person's Essence

Democracy requires that we listen to others sincerely, even when there is disagreement. But how does this work online? When you consider the person on the other end of the comment or video, what would it mean to listen with the intent to draw out their true essence or identify their good intentions, instead of listening with the intent to debate or argue with them? So often people want to prove their point or listen only until they get a chance to say their piece.

Gay Hendricks realized there is another way to interact. In his reflection in Be The Change, edited by Ed and Deb Shapiro, he writes, "I realized that instead, maybe I could listen . . . with the purpose of drawing out [their] real essence. Once we started to lock into those deeper intentions, life took on a new way of being because at the core there is a resonance that we share."

Take a moment to consider what experiences have shaped those with whom you interact online. What relationships influence them? What are their strengths and weakness that may not be apparent at first glance? What would it be like to engage with others, not to argue your point, but to find out what is in their hearts?

Share this practice with a friend, and then discuss your experience. If more people listened with intent to draw out another's essence, how would it change our behavior as a nation? 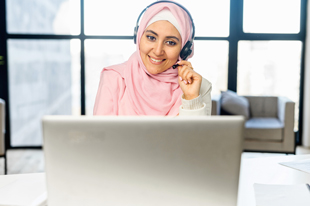