A Prayer of Thanks for Libraries and Librarians

Posted by Frederic Brussat on December 23, 2013 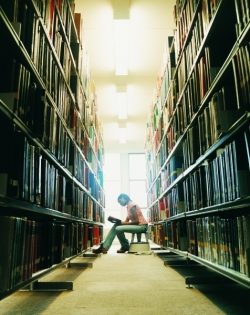 Fountain of Wisdom, we, along those who responded to this poll, give thanks for and strongly value the public libraries in our communities for promoting literacy and improving the overall quality of life.

Most High, help us to make the most of the plentiful resources of our public libraries and to support them in as many ways as we can.


Next Post: A Prayer for the Victims of Domestic Violence