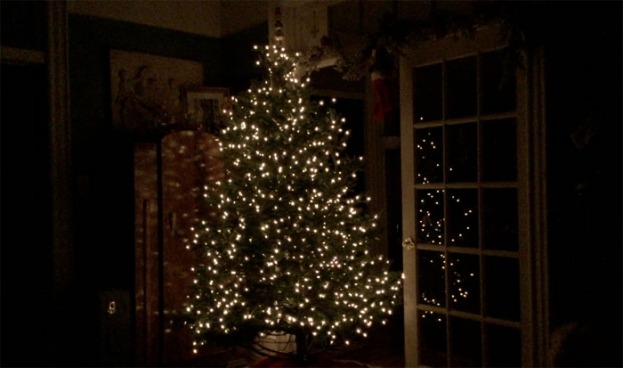 All of these things and the plethora of other decorations . . . 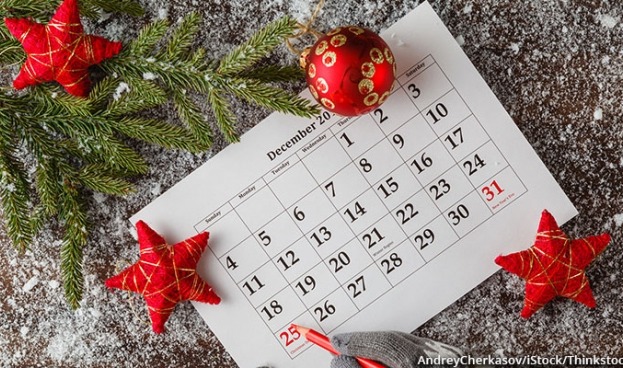 The holidays have come and gone, and I find myself feeling in limbo. I should admit something. I'm known for my no-holds-barred, over-the-top Christmas decorating. But this past year I decided to give myself a "vacation" from Christmas decorating and didn't do anything at all. I recently ran into a few of my neighbors and the first thing they asked was, "Is everything ok? We didn't see your decorations and were wondering." I assured them everything was just fine and that I just needed a little break.

Admittedly the past several years . . . 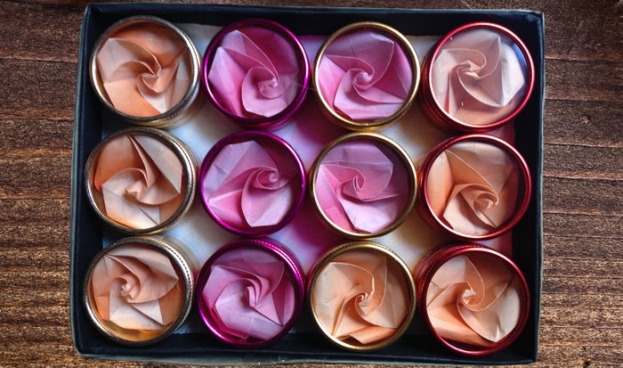 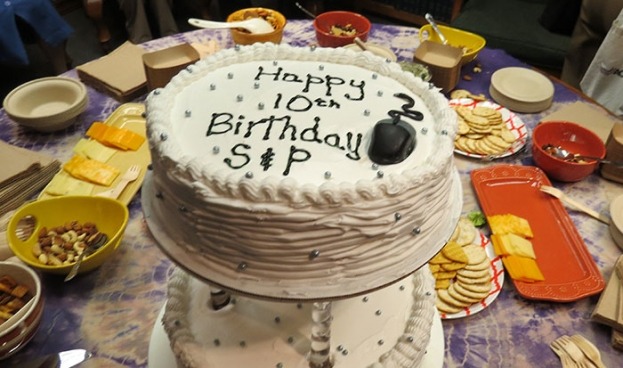 The weekend of March 19 – 20, 2016 was quite a celebratory time for Spirituality & Practice. Patricia Carlson (Senior Editor/Program Director) and I (Creative Director) traveled from our respective home offices in Ithaca, New York, and New York City out to Claremont, California to celebrate with Frederic and Mary Ann Brussat (Co-Directors and Co-Founders). This was our first time all together in the new offices. And there were also three larger occasions we were observing — the first day of Spring, the 10th birthday of SpiritualityandPractice.com, and the inaugural open house for The Center for Spirituality & Practice in Claremont. 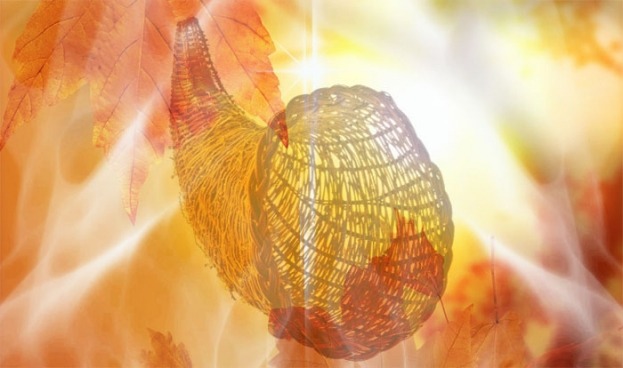 For a gathering of our Ritual Salon in the early fall I wanted to find a way to get in touch with the season. Traditionally the fall is a time of celebrating the harvest: honoring seeds sown earlier in the year and reaping the growth that has taken place. This harvest time also leads us into the celebration of gratitude in the U.S. on Thanksgiving. But to offer our gratitude we must take the time to recognize where there is abundance in our lives.

A poignant example of this happened when I went apple picking and was dumbfounded when I saw how many apples were lying on the ground around each tree even after loads of people had already tromped through the orchards filling their bags to the point of bursting. And yet there were still many apples around the bases of all the trees. I was overwhelmed by just how much is produced in this one orchard alone. Many of us are far removed from witnessing nature’s abundance in that kind of natural setting. But if we take a moment to consider our grocery stores, we are witness to it. Just think of the piles of fruits and vegetables you see there along with all the packaged foods! 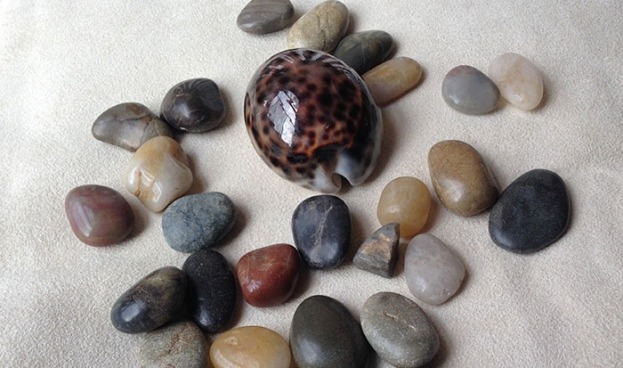 I recently had the honor to lead a surprise "Prayerful Birthday Celebration" for a dear friend of mine who turned 60. I worked with her husband and children to craft a meaningful service with music and themes taken from The Sound of Music, her favorite movie. We wanted to keep the service short; we knew there would be lots of small children around and a brunch to follow. And while this was a family only party, the guests still numbered close to 60! First off, I wanted to offer a way for people to express their feelings toward this remarkable woman. My friend is dearly loved by all so I had a feeling that, given the chance, everyone would want to get up and say something. That would probably take too much time. So I recycled my "Test Tubes of Love" ritual from my own birthday a couple years ago as a way for all to participate.

The service opened with the song . . .

At the end of our Forgiveness salon, I asked my guests for suggestions of what rituals they wanted to explore next. A writer in the group asked for a fertility ritual for creativity. That really caught my interest.

My first thought was, could we make some kind of "fertilizer"? I went through a slew of ideas, from playing with mud to planting seeds to creating a food dish to eat. Since the friend who requested the ritual is an accomplished baker I liked the idea of ingesting something. But everything I came up with seemed too messy or complicated for a large group.

For a while I had been wanting to do something more with fragrances, given the power of scents to evoke memories and moods. Why else would essential oils and candles and room fresheners be so popular? Perhaps we could each create a creativity blend of essential oils. Cost and logistics soon ruled that out. But the word "blend" stuck with me and I remembered my friend was also a tea connoisseur. What about having everyone create his own tea blend!