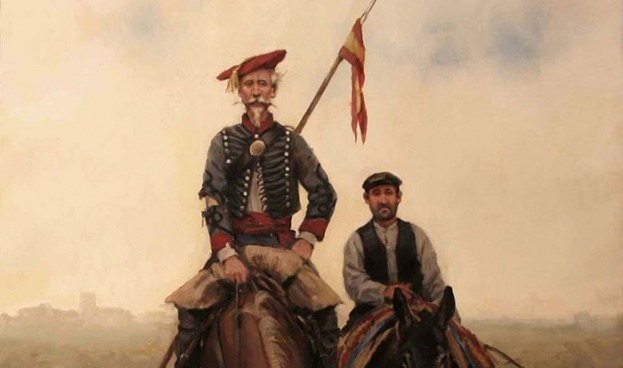 A Not So Quixotic Aspiration: What we can learn from Don Quixote

Posted by Frederic Brussat on November 27, 2017

In the tale of Don Quixote de la Mancha, sixteenth century Spanish writer Don Miguel de Cervantes challenges us to see that our most difficult and scary battle is within. That is the conclusion of Scott Horton in a 2007 post on “Browsings,” the blog of Harper’s magazine, which we recently came across while browsing the Internet. It seems remarkably timely. Cervantes notes:

"Since we expect a Christian reward, we must suit our actions to the rules of Christianity. In giants we must kill pride and arrogance. But our greatest foes, and whom we must chiefly combat, are within. Envy we must overcome by generosity and nobleness of spirit; anger, by a reposed and quiet mind; riot and drowsiness, by vigilance and temperance; lasciviousness, by our inviolable fidelity to the mistresses of our thoughts; and sloth, by our indefatigable peregrinations through the universe"

Horton concludes: “Our world and the human condition is immiserated by those who seek always to find the dividing lines between peoples and cultures, who see ultimate virtue in homogeneity and who embrace a creed of intolerance. How much better is humankind served by those who seek to find the golden cord that ties and unites us, that has been a source of inspiration throughout human history."

During these times of divisiveness, it is salutary to seek what unites us. It doesn’t seem at all quixotic to practice the virtues that animated Don Quixote!