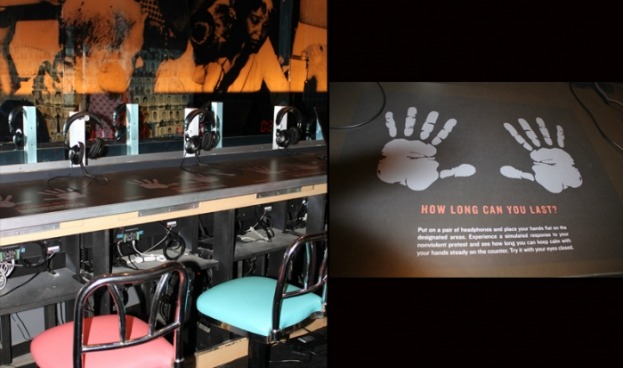 Posted by Frederic and Mary Ann Brussat on February 28, 2019

The civil rights movement stands out as one of the most remarkable and meaningful in American history as African-Americans rallied for social, legal, political, and cultural changes putting an end to segregation and prohibiting discrimination. Although committed white believers marched with their black brothers and sisters, many had no involvement in the movement. And today, many of its successes are under attack.

According to the Leadership Conference on Civil and Human Rights, the Trump administration has taken nearly 100 actions designed to undermine advances made in civil rights. That may explain a surge of interest in civil rights tourism.

In Yes! magazine, Liz Brazile writes about the work of Tom Houk and other civil right tour guides who for years have been taking people to landmarks of the civil right movement — the sites where organizers planned their protests and where demonstrators were harassed and often harmed by the police.

Houk, who was a friend of the late Dr. Martin Luther King, Jr, set up Civil Rights Tours Atlanta. Close to 20,000 people have taken his three-hour bus tour; about forty percent of participants come from out of town. At this end of this inspiring article, Houk notes: "This is really recent history I'm talking about. I talk about the human side of the movement and try to engage them in understanding that even though there was a struggle, there were good times and a lot of camaraderie, too."